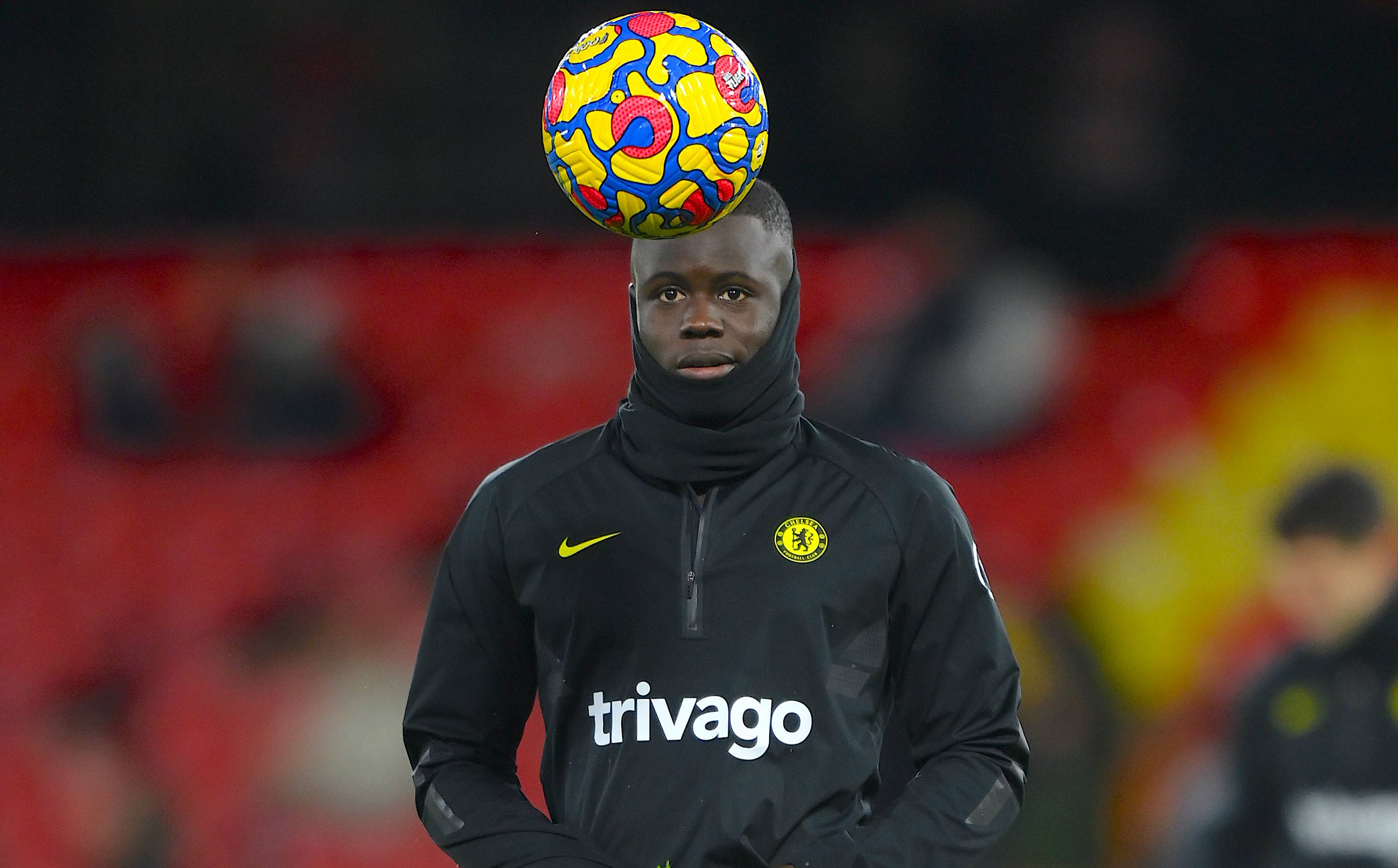 AC Milan are in the market for a new defender and – just like last January – the right opportunity could come from Chelsea where Malang Sarr is expected to leave.

Simon Kjaer’s serious knee injury will force the Dane to stay out all season and that is why Milan will be forced to dip into the market in January to give Stefano Pioli a new central defender. As reported this morning by Tuttosport (via MilanNews), Sarr is among the options followed carefully by Paolo Maldini and Ricky Massara.

After returning from a loan spell with Porto, so far this season the Frenchman has only played four games and is therefore seriously considering the possibility of moving in January while his agent Federico Pastorello could soon start talking to Milan and see if there is room for reaching an agreement.

There are great relations between the Rossoneri and Chelsea too which certainly helps, but Milan are keeping their options open as they are also considering Bremer of Torino, Andreas Christensen of Chelsea, Nikola Milenkovic of Fiorentina and Lille’s Sven Botman.