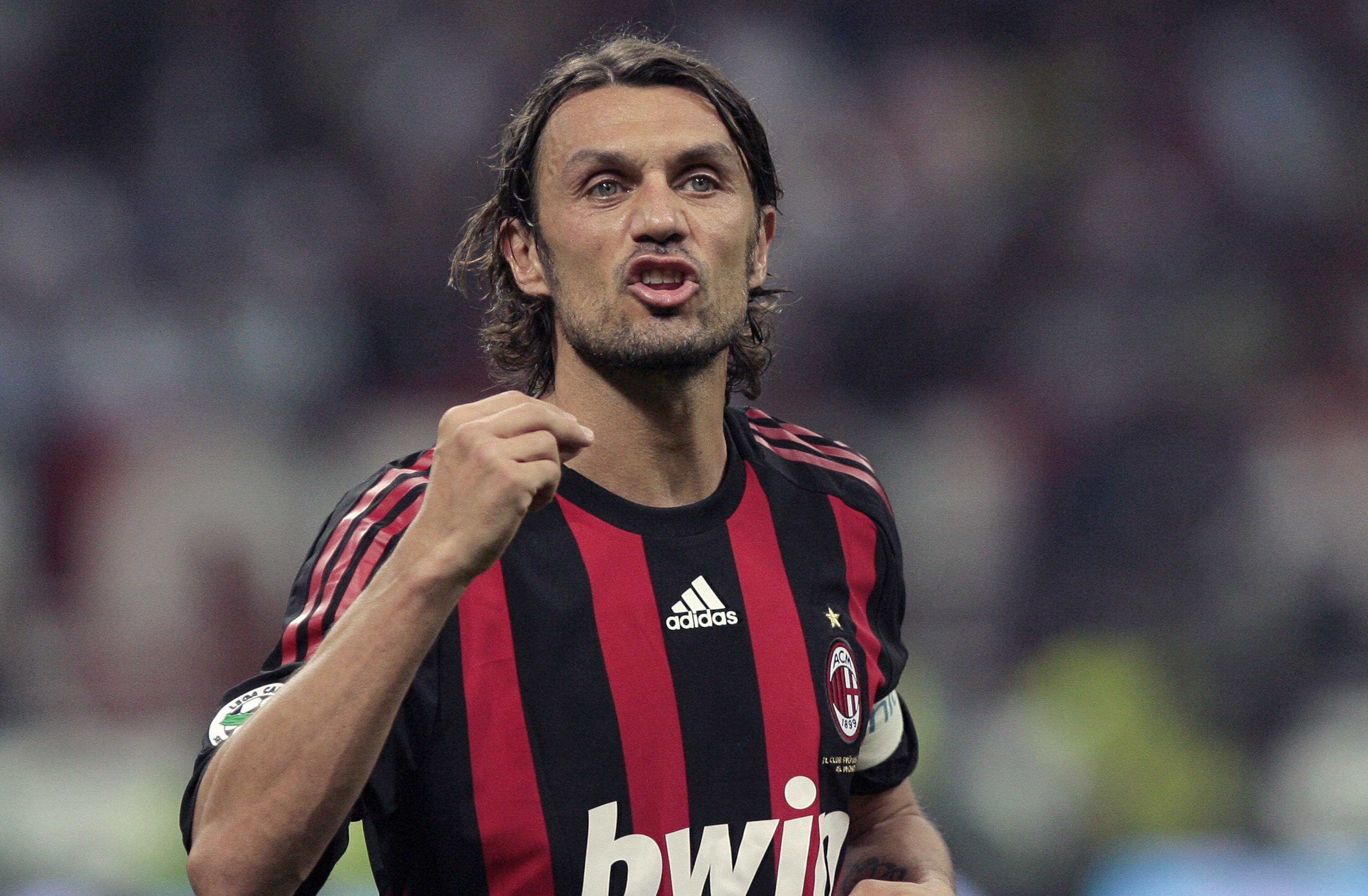 Maldini a step away from returning to Milan

After weeks of rumours, Paolo Maldini is set to return to Milan in a directorial role. This would be a return after 9 years since Maldini left the club after retiring in 2009.

According to Sky Italia, Paolo Maldini is just a step away from returning to his lifelong club. The official announcement could come already today.

It is still to be determined what role the club legend will occupy, but it is expected to be in the technical area.

Paolo Maldini played a total of 901 matches for the Rossoneri, scoring 33 goals and assisting another 11. During his career he won the Champions League five times, the Serie A seven times and numerous other trophies including the Coppa Italia or the European Supercup.