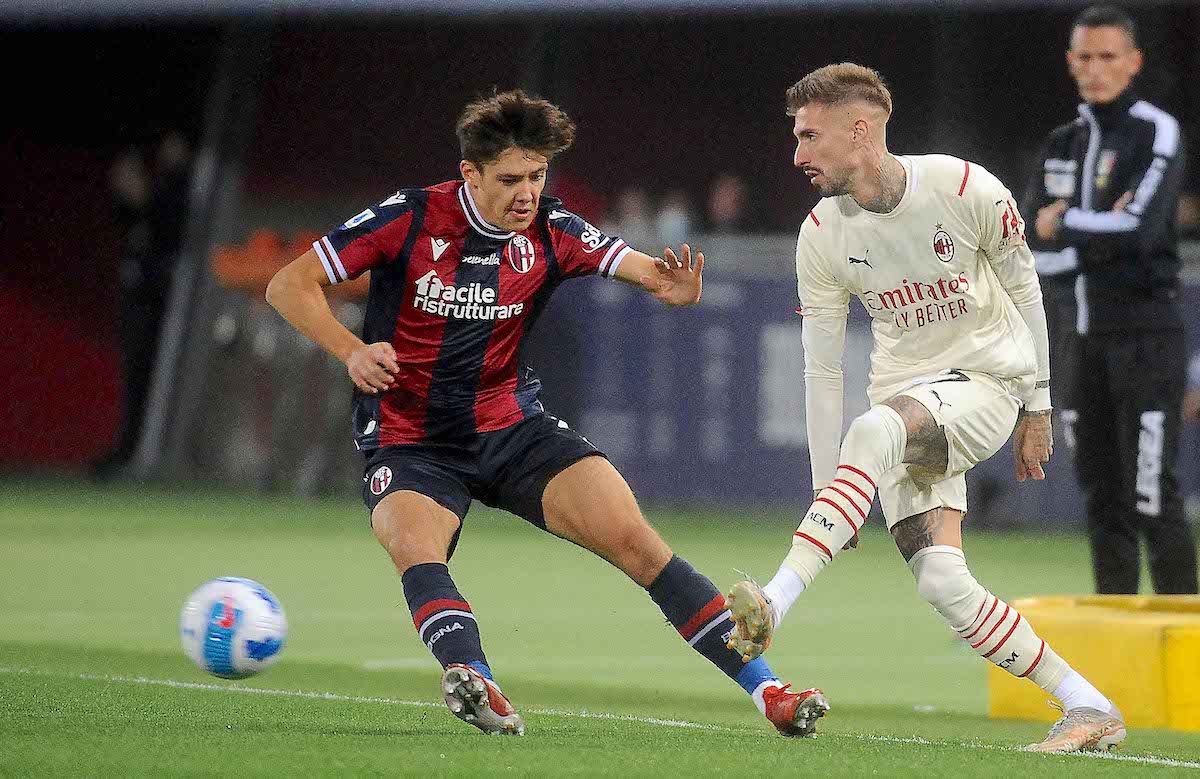 AC Milan technical director Paolo Maldini has identified Aaron Hickey of Bologna as a potential option for the future, according to a report.

Hickey made the move from Hearts in Scotland over to Bologna during the last summer transfer window and he has already impressed with the Rossoblu, scoring twice in Serie A and establishing himself as a starter under Sinisa Mihajlovic despite being just 19 years of age.

Maldini has taken note of his development and his adaptation to the Italian top flight and the Daily Record in Scotland – who cite Calciodangolo – reports that the teenager could be on his way to Milan, as he has identified Hickey as a future star.

“In the Rossoneri’s sights is Aaron Hickey, indicated by the Rossoneri entourage as an ideal alternative to the French international to preside over the left side lane,” the report claims.

It comes as the management have not been convinced by the start that Fode Ballo-Toure has made to life as a Milan player so far since his arrival from Monaco in the summer.