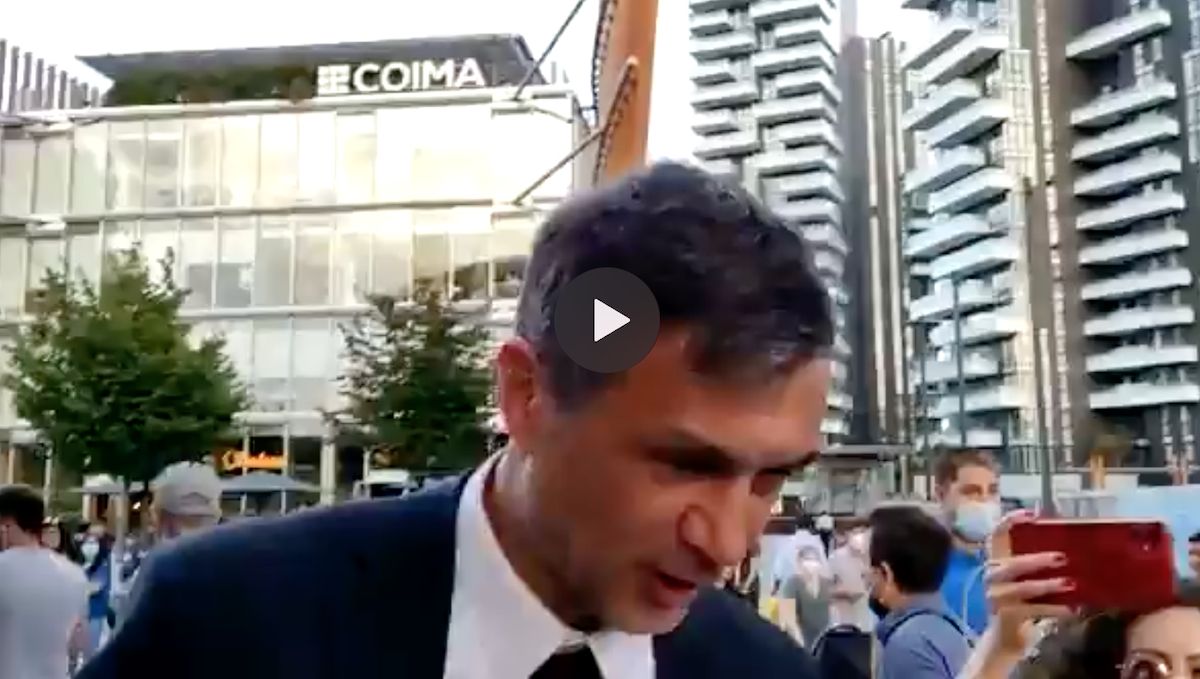 AC Milan technical director Paolo Maldini has confirmed that the target for next season is another top four finish.

The former captain has confirmed that Olivier Giroud will soon sign for the club, as well as revealing that talks over Franck Kessie’s renewal are ongoing, and that he has been left ‘hurt’ by Donnarumma’s exit.

Maldini was interviewed by TuttoMercatoWeb at the end of the presentation of the schedule for the next Serie A season, with his words transcribed by MilanNews and translated below.

On the new season: “I am happy that we will restart, we hope with the audience at the stadium. Then the calendar can be interpreted in a thousand ways, but in the end it seems trivial but you have to meet all the teams so what happens happens.”

What is Milan’s target? “Maintaining one of the top four positions and then improving from other points of view, the fact of maintaining the position would already be an improvement compared to what Milan has been in the last eight years.”