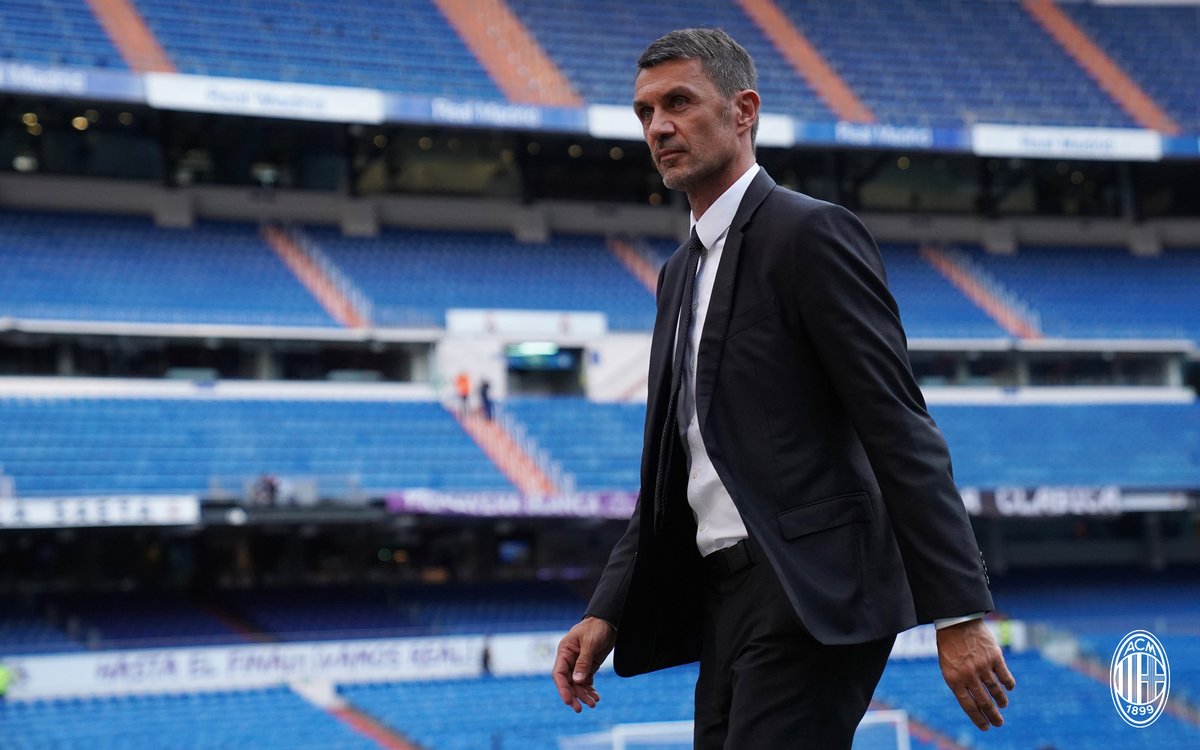 AC Milan director Paolo Maldini spoke to Milan TV after the game against Parma, which the Rossoneri won after Kessie scored the decisive goal from the spot.

On the Parma game: “The team played a really good game, against a tough opponent. We did well to keep patient, we were balanced and reacted immediately after their goal. Those who have played less this season have done well. The secret of success is the group. Rino (Gattuso) is essential in this group.”

Current CEO position: “Gazidis is an important asset to this club. The CEO wants to know everything and get to know everyone. At the same time, we will be working on the sporting aspect. Rino and I have known each other for a long time but we have different roles.”

The drastic change from the Dudelange game: “There’s a huge difference between today’s performance and the one against Dudelange. In Europa League, we didn’t play well despite winning the game. There are lots of good aspects in today’s game. Bakayoko, for instance, looks reborn. We probably were a little hasty in judging him. He has already shown good things, he must feel part of the group and of this project. We consider him a strong asset.”

Life off the field: “What I like most is the pitch work, managing the transfer market and working with the players. I am not a big fan of the administrative part but I am still learning. I’ve had the opportunity two work with Leo [Leonardo, ed.] and I am trying to learn from him.”