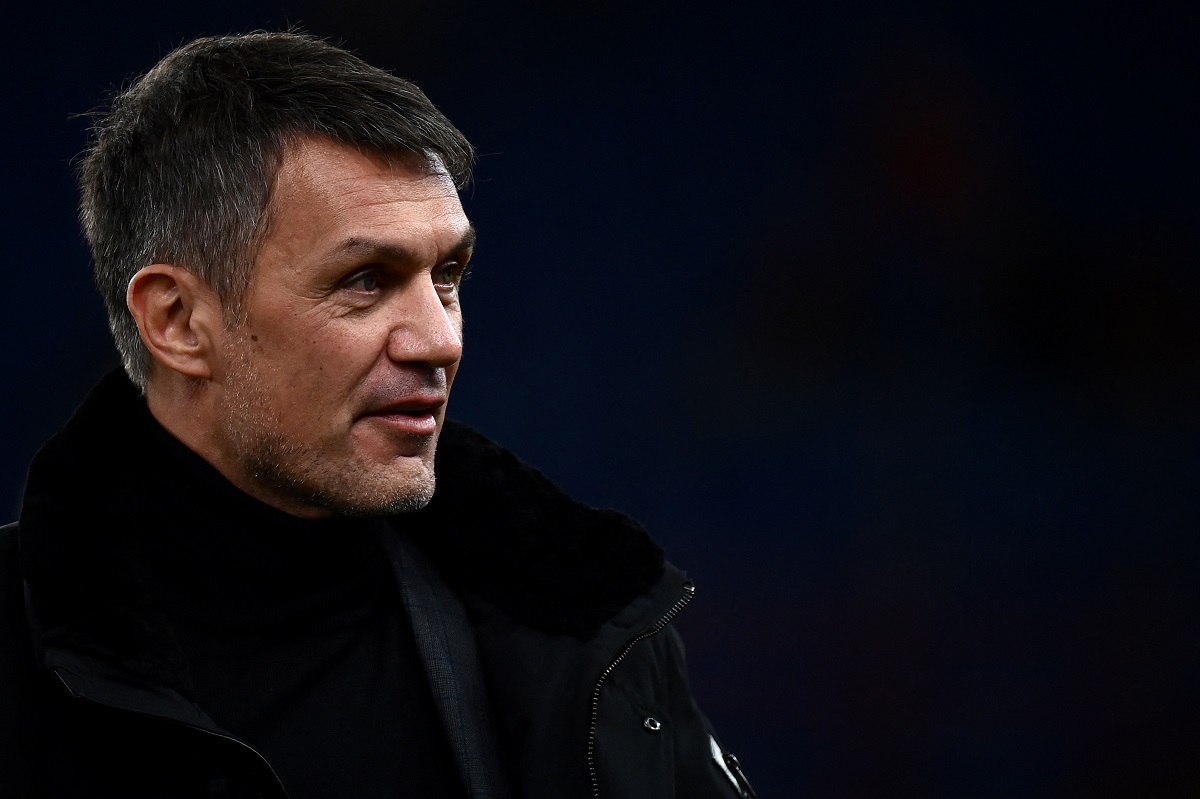 AC Milan have learned from their mistakes in the past and are now working on the renewals well in advance. Three players that are next in line are Ismael Bennacer, Rafael Leao and Theo Hernandez.

This has been reported for quite some time now and only positive indications have arrived from Casa Milan. However, now it’s also been confirmed by technical director Paolo Maldini, who spoke during the 2021 AIMC online meeting (via MilanNews).

“First of all, the three players you mentioned have a contract expiring in 2024. So naturally, as for the others like Donnarumma, Kessie and Calhanoglu we started in due time, but it’s not always easy to find an agreement in a negotiation.

“Theo’s is very well underway as well as Ismael’s, and we’re talking to Rafa Leao. The intention is to renew shortly with all three. Of course, they are players who have done a lot, even though they are still young, and we think they can give a lot in our near future,” he stated.

Obviously, it would be very important to secure the renewal of these three as they are considered the future of the club. They have certainly performed well on the pitch to earn a new contract, considering what they currently earn.

Gazzetta Dello Sport reported this morning g that Leao’s salary will be tripled, from €1.5m per year to €4m plus bonuses. A significant but deserved boost for the Portuguese youngster, who was great against Roma.