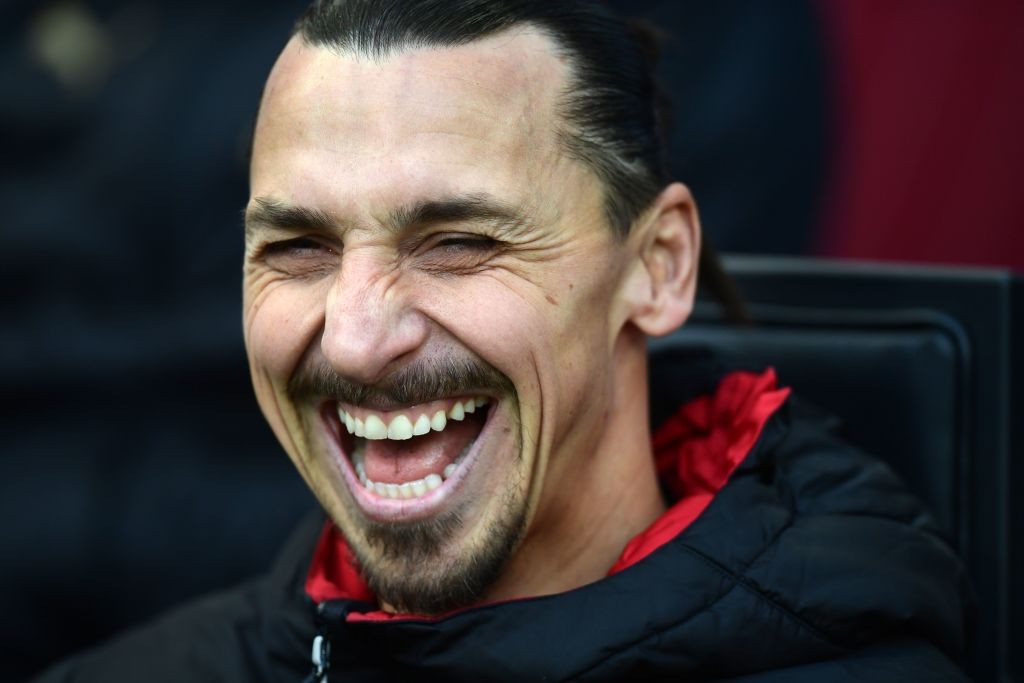 After his performance in the derby, it’s no doubt that Zlatan Ibrahimovic still has what it takes to perform at the highest level. With a goal and an assist, he further proved the Rossoneri leadership right for signing him.

Since he arrived at the end of December, Milan have only lost one game, while improving on all fronts. Of course, this has resulted in a lot of praise from the fans, who have loved Ibrahimovic ever since his first spell at the club.

In an interview with Sky Italia (via MilanNews.it), Paolo Maldini confirmed that he’s surprised by the 38-year-old’s quick success at the club, and who can blame the club legend. Sure, he’s a champion, but the impact has been immense.

“If I’m surprised? Yes, but in terms of the player, I didn’t have to find out. He has always been a champion in every game he has played in any league of the world.

“From a physical point of view, however, despite having trained alone, it’s difficult to return to a league like the Italian one and do well after two and a half months inactivity,” he concluded.

Tomorrow evening, the Rossoneri will take on Juventus in the Coppa Italia semi-final, playing the first leg at San Siro. Ibrahimovic is expected to play from the first minute, in what will be a crucial game.