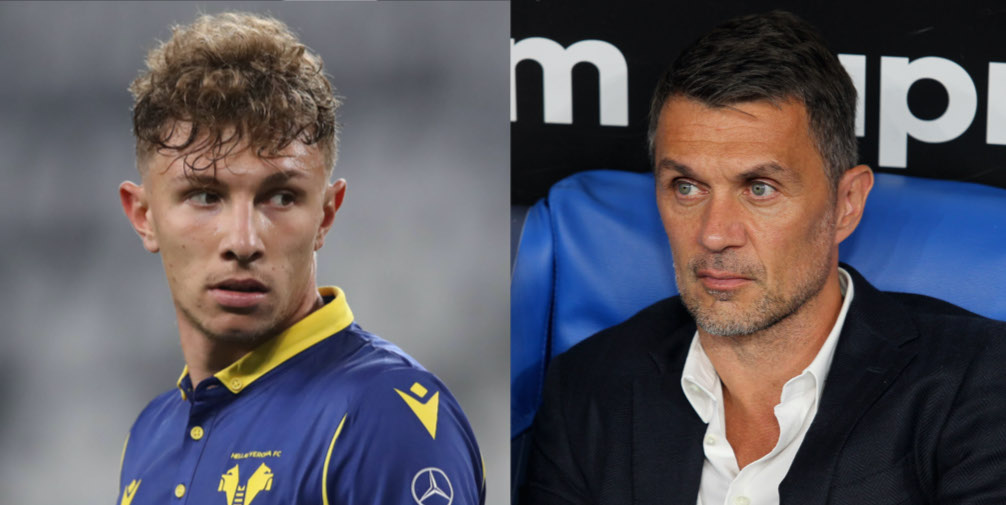 La Gazzetta dello Sport (via Calciomercato.com) recently reported that Milan are keen on the 20-year-old centre-back as they are determined to sign a young centre-back in the January window, adding there has been first contacts between Milan and the management of Hellas Verona to scope out a potential deal.

Il Corriere di Verona (via MilanLive) followed that up on Friday by stating that Milan are one of the clubs interested in Lovato, but not the only one, forcing Verona to put an asking price on the young defender of around €15m.

Maldini spoke to Sky Italia before the game against Verona and was asked about Milan’s reported interest in Lovato, with his words transcribed by MilanLive.

“He is a very interesting player, he is young and has an important structure. Like all young and good players teams pay attention, not only us,” he said.

He also hinted that the next week could be key in terms of the renewal situations regarding Gianluigi Donnarumma and Hakan Calhanoglu.

“Next week will be free of commitments and therefore we will have time to talk about the renewals of Calhanoglu and Donnarumma.”

On the growth of Calabria, he added: “For us he is important, last year he suffered many things, I know him because he played with my son Christian. I’ve always believed in him. Right now he is very well.”