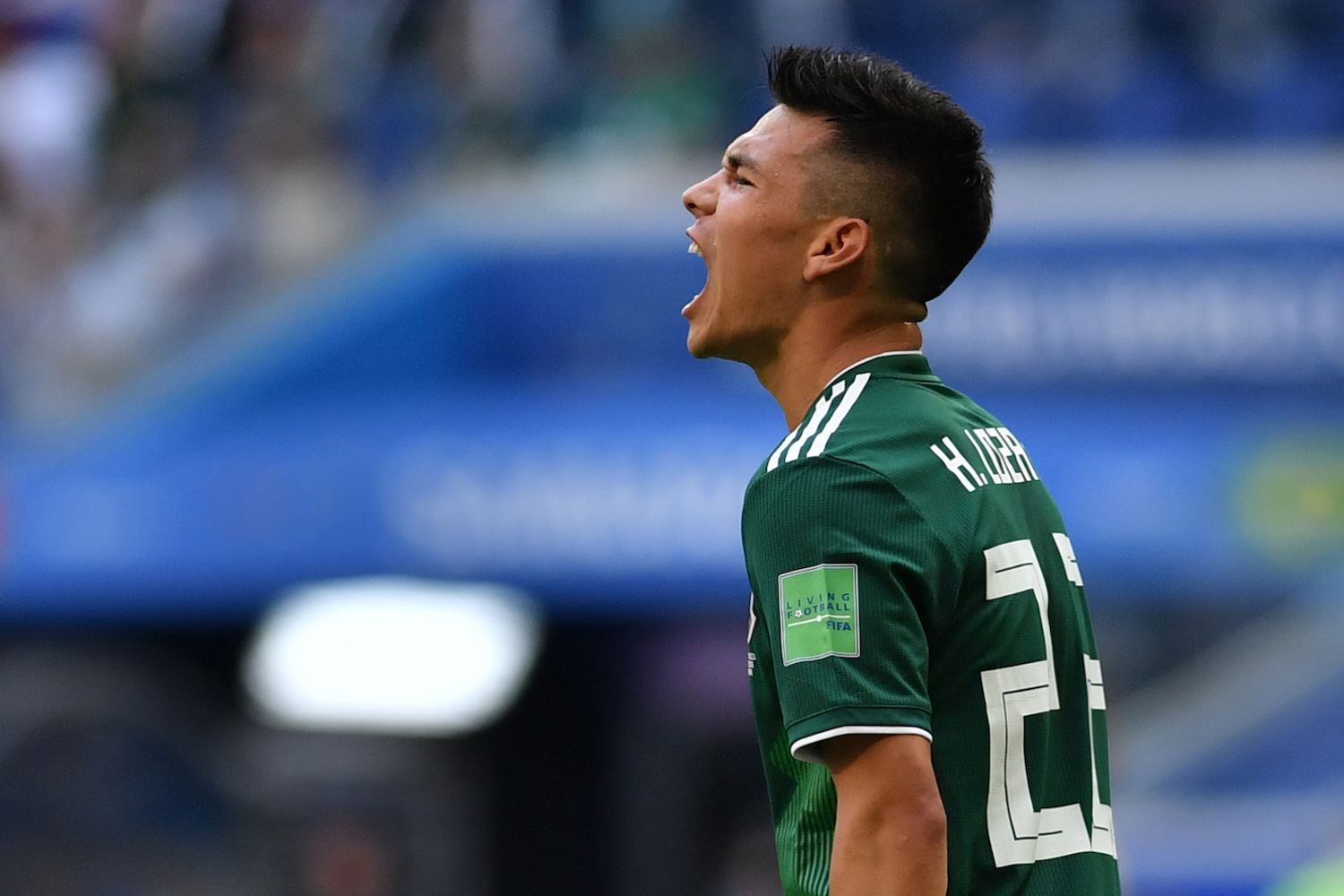 AC Milan director Paolo Maldini has confessed that the club held talks with PSV over the signing of winger Hirving Lozano.

The Rossoneri made six acquisitions over the summer for a combined fee of over €90million; namely Theo Hernandez, Rade Krunic, Rafael Leao, Ismael Bennacer, Leo Duarte and Ante Rebic (loan).

The club were linked with a number of players who could be considered as wide men, such as Everton Soares and Memphis Depay.

However, the appointment of head coach Marco Giampaolo – who prefers a 4-3-1-2 formation – meant that Milan focused on signing players more suited to that system.

Maldini, who took up a position as director over the summer, has now revealed that talks were held over the signing of Lozano from PSV.

“We have observed Chucky Lozano and thought about signing him,” Maldini is quoted as saying by MilanEye.

“We spoke with his agent [Raiola] but ultimately there was an issue related to his position. Last season we played with 4-3-3 which is perfect for him, but now we play in another way.”

Lozano ended up joining rivals Napoli in a €42million deal (as per Wiki), and scored on his debut against Juventus in a 4-3 defeat.