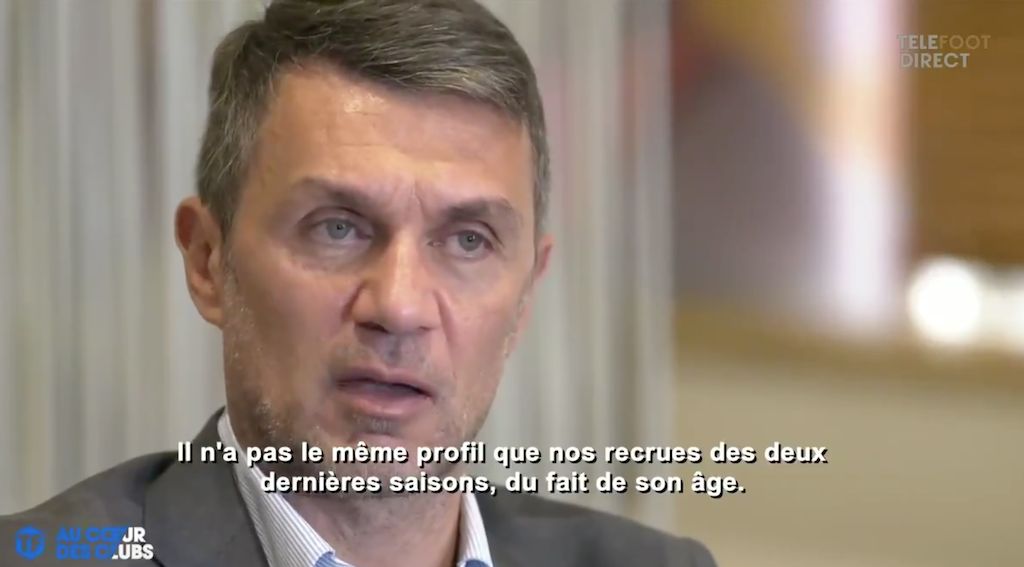 Maldini confirms Milan’s interest in Marseille star: “For sure he’s a player we must follow”

The Rossoneri have been persistently linked with a move for Thauvin since the summer, with the winger’s contract set to expire in June 2021 making him an intriguing market opportunity for Paolo Maldini and the rest of the management.

MilanNews reported earlier in the month that Milan have monitored Thauvin for weeks ever since the Frenchman was offered to directors Maldini and Ricky Massara during the final days of the summer window by his agents.

Widespread reports have since continued claiming that the Rossoneri are still pursuing the 27-year-old ahead of a possible free transfer, and Maldini admitted during an interview with Telefoot that he is a profile the club are following.

“His contract is ending so from the economic point of view he’s very interesting,” he said.

“He’s not the type of player we bought in the recent years because he is a bit old but we think that the solution is mixing players with experience with younger players. For sure he’s a player we must follow.”