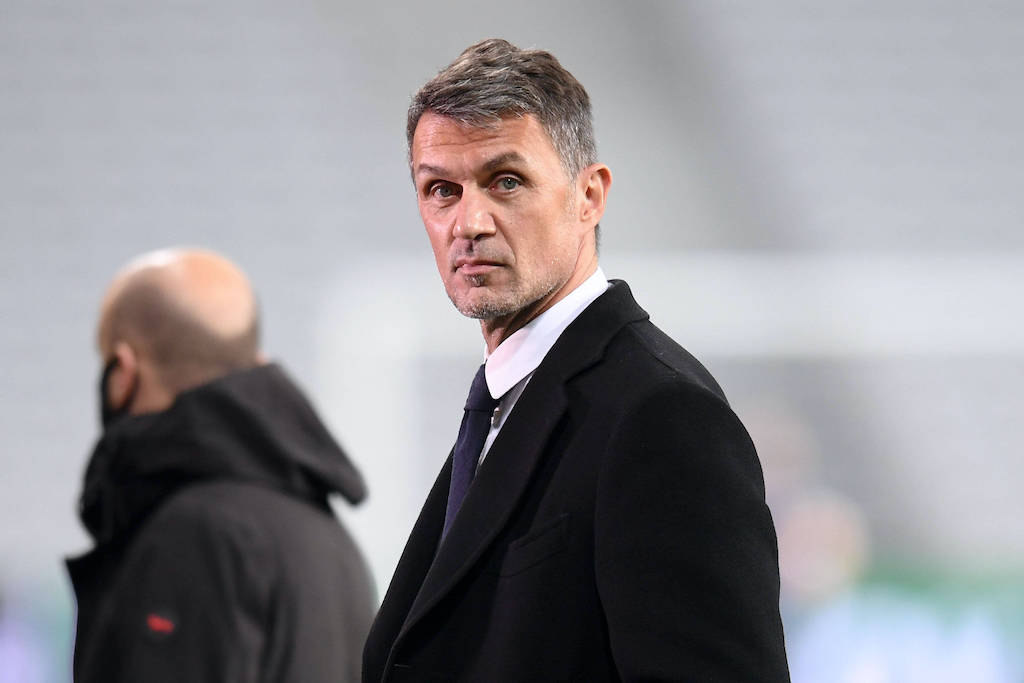 Milan will take on Lazio at the San Siro in just a few minutes, hoping to finish 2020 with a win. The Rossoneri have been very successful this year but as a result of several injuries, tonight’s clash will be tough.

Stefano Pioli will have to do without Zlatan Ibrahimovic, Simon Kjaer, Ismael Bennacer and Matteo Gabbia this evening. Fortunately, Ante Rebic and Sandro Tonali recovered just in time and will play from the first minute.

Sporting director Paolo Maldini was interviewed by DAZN, as cited by MilanNews, ahead of the game and spoke about the 5-0 defeat against Atalanta and tonight’s important test.

A year after the defeat in Bergamo: “After that match, we asked ourselves many questions. Even before the match, there were some signs. After that, we didn’t start straight away but we had ups and downs. We knew that the road we took would be long.”

Tonight an important test: “The tests are every 3 days, we must not distract our focus on our goal which is to enter the Champions League. Feeling ourselves leaders is a good feeling, but then everyone faces you as a leader”.

On Gomez: “Gomez is an Atalanta player and we are covered in that role. We have no need in that role. It would be bad to talk now about a player who is going through a delicate moment and who, as far as we know, is not on the market.”

As Inter won against Hellas Verona this evening, the Rossoneri need to claim all three points from tonight’s clash in order to preserve their league lead. It won’t be an easy task, but certainly possible given the quality of the team.