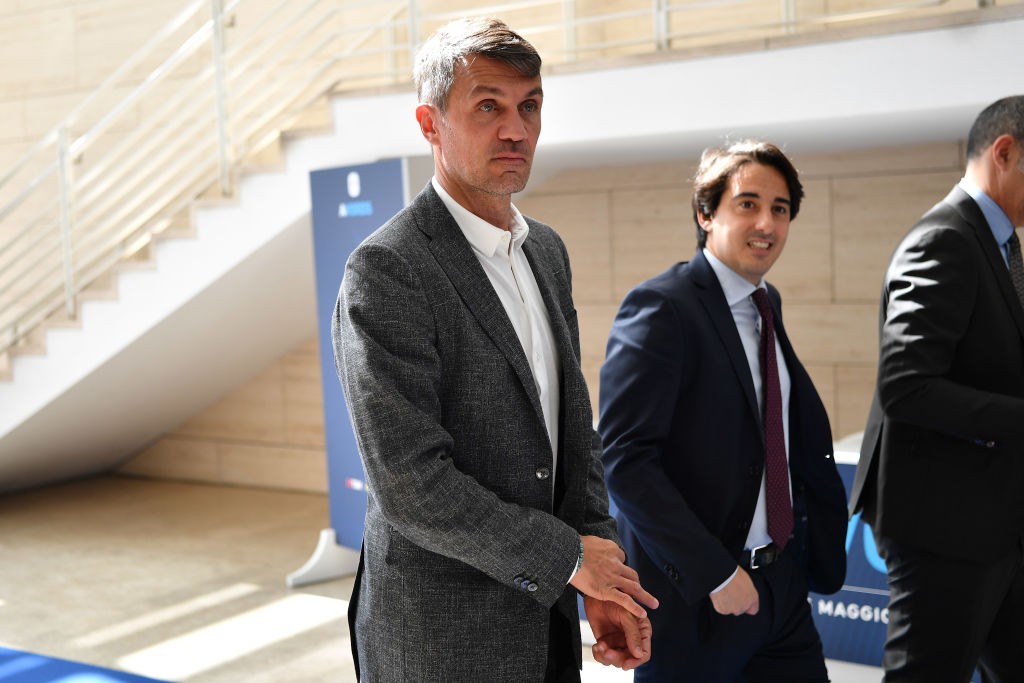 Maldini: “I am happy and proud to have been able to retrace my father’s footsteps”

Paolo Maldini has once again revealed his pride at being able to follow in the footsteps of his father Cesare and play for AC Milan.

There were a number of familiar faces on show as Milan celebrated their 120th birthday with a special gala evening at the Hotel Principe di Savoia, where the club was founded on this day in 1899.

Many club legends made an appearance at the event, and Maldini spoke on stage about his time with the Rossoneri.

“It is a pleasure to be here with you to share this evening. I am happy and proud to have been able to retrace my father’s footsteps and have been part of the history of this great club,” he said, via MilanNews.it.

Milan President Paolo Scaroni, CEO Ivan Gazidis and Giorgia Palmas from Milan TV were all also on stage, while a number of the current squad had pictures with the special edition shirt made by PUMA.

There would be no three points as a present though as Sassuolo held Milan to a 0-0 draw on Sunday afternoon thanks to heroic from their 38-year-old goalkeeper Gianluca Pegolo.