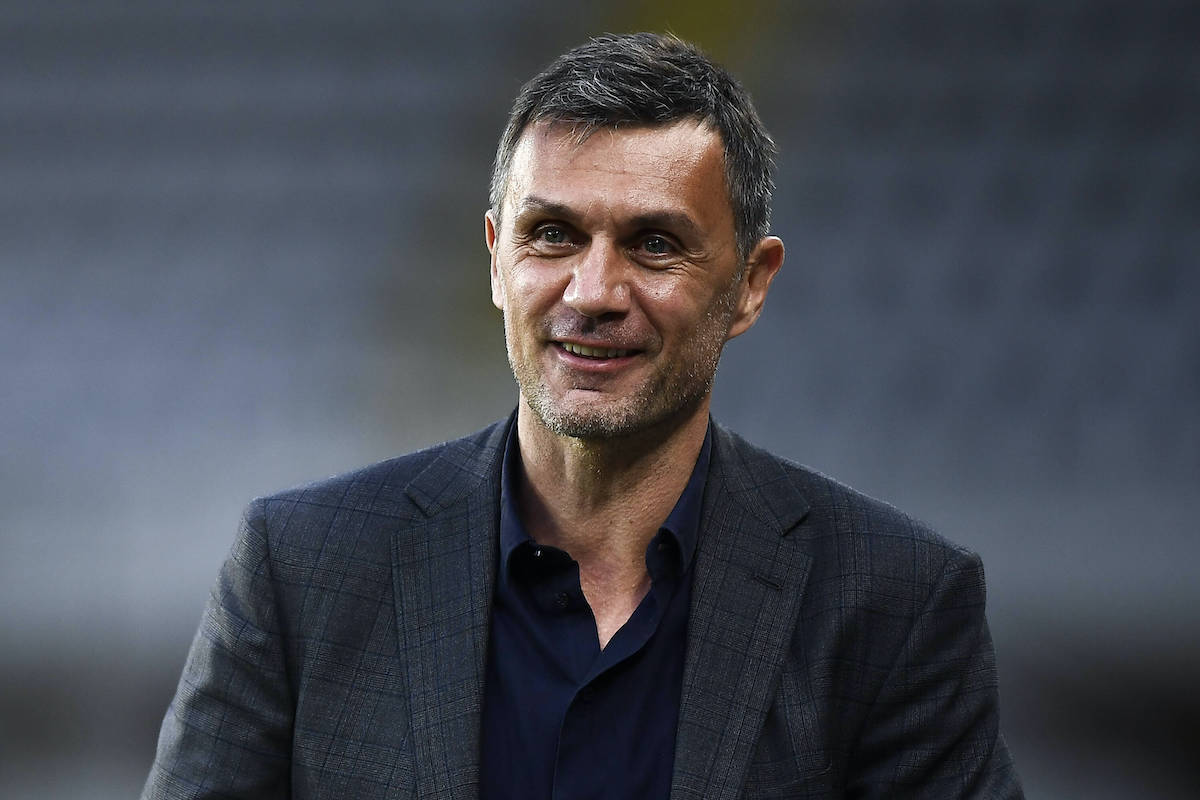 Maldini confirms ongoing talks over Kessie’s renewal and insists: “We do not deserve zero points”

AC Milan director Paolo Maldini has confirmed that the club will meet again with the agent of Franck Kessie to discuss a renewal.

Maldini spoke to Amazon Prime Video before the game against Porto and spoke about a number of topics, with his comments relayed by MilanNews.

“The Champions League is the home of Milan, it’s our story. The story obviously changes, then sometimes it comes back and we hope it is our case,” he said.

Maldini commented on the words of his former team-mate Clarence Seedorf, who advised Rafael Leao to look to run in behind more and to play less with the ball at his feet.

“He’s right. Sometimes the players don’t realise their speed. It would be enough to throw the ball forward and make him run.”

Milan have lost all three of their Champions League group stages games thus far, losing 3-2 at Anfield against Liverpool, 2-1 at home against Atletico Madrid and most recently 1-0 in the reverse fixture against tonight’s opponents Porto.

“First of all, we would need a better ranking, we are in the most difficult group. We played a decent game in Liverpool, very well against Atletico and badly against Porto. We do not deserve zero points, but we are a young team and this it helps us to grow. We have to keep the pace high for 90 minutes as in Italy also in the Champions League against teams that run and have quality.”

Maldini was also asked about the renewal situations that the club are battling, namely the one that concerns Franck Kessie given it has been reported widely that he is considering leaving on a free transfer.

“We have been talking about it for a long time, there will be an opportunity to meet his agent for the umpteenth time and we will decide in all serenity. But it is not on the agenda: now we have two important matches. This is not Franck’s question; we are in the Champions League also thanks to Donnarumma and Calhanoglu who have shown great professionalism until the end.”

On the way to play: “We always try to attack very high. Then there are games like the one in Liverpool where you go at the mercy of their infernal pace. They also have flaws and we have shown it.”

On the squad: “We know very well that champions make the difference, but the idea of ​​team spirit and motivation exists between the coach, players and management. This is our strength.”