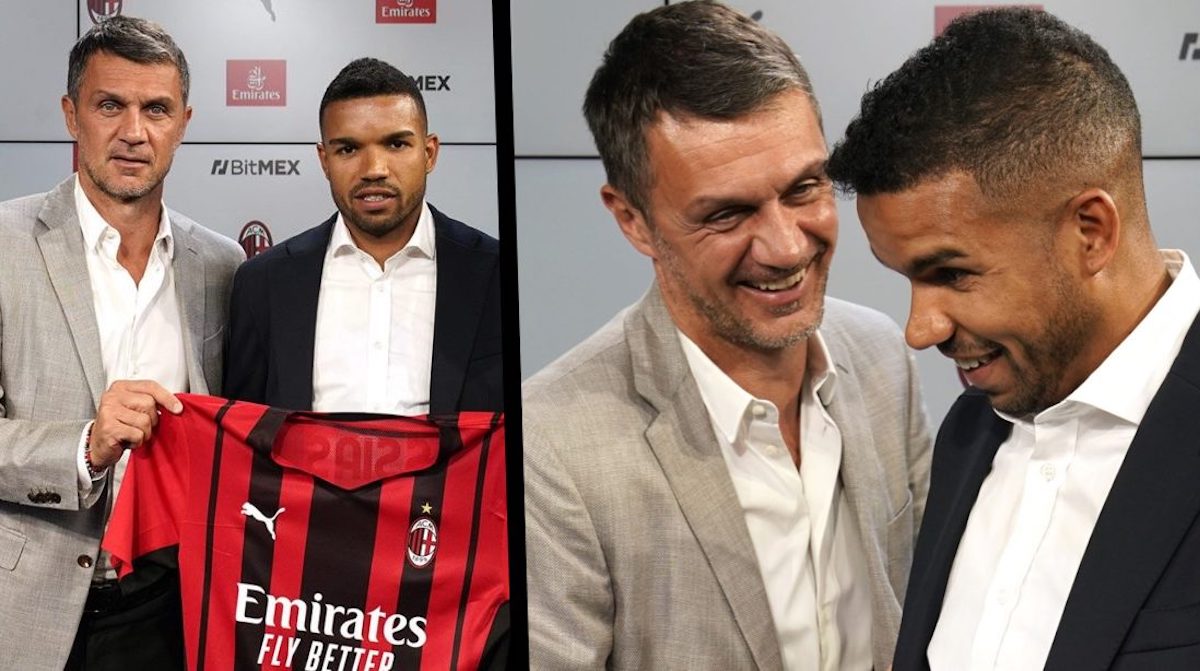 Di Marzio: Why Maldini signing Messias for Milan was ‘almost a sign of destiny’

Gianluca Di Marzio has revealed that Paolo Maldini’s long-standing knowledge of Junior Messias is a big reason he ended up signing for AC Milan.

The Sky journalist spoke to MilanNews at an event to mark the release of his new book all about inside stories of the transfer market, and he was asked about a particular section where he mentions that Milan tried for Marco Asensio of Real Madrid and Aleksey Miranchuk of Atalanta before ending up sealing a deadline day deal for Messias.

Giving some background on Messias – who to date has not yet been able to demonstrate much due to the injury he had – Di Marzio described it as ‘almost a sign of destiny’ that he would one day become a Milan player.

That is because technical director Paolo Maldini actually happened to see him in a game between Pro Sesto and Chieri many years ago. Paolo’s son had signed a few days before for Pro Sesto and Messias took to the field with Chieri, and it is that game Maldini refers to when he says he has known Messias for a long time.

He held many meetings with Stroppa, with Cosmi (his former coaches) and with Crotone. It was not a deadline day operation in the sense of it being rushed, but rather an operation that Milan have tried to plan over time, having to convince the owners as well because they want young players.