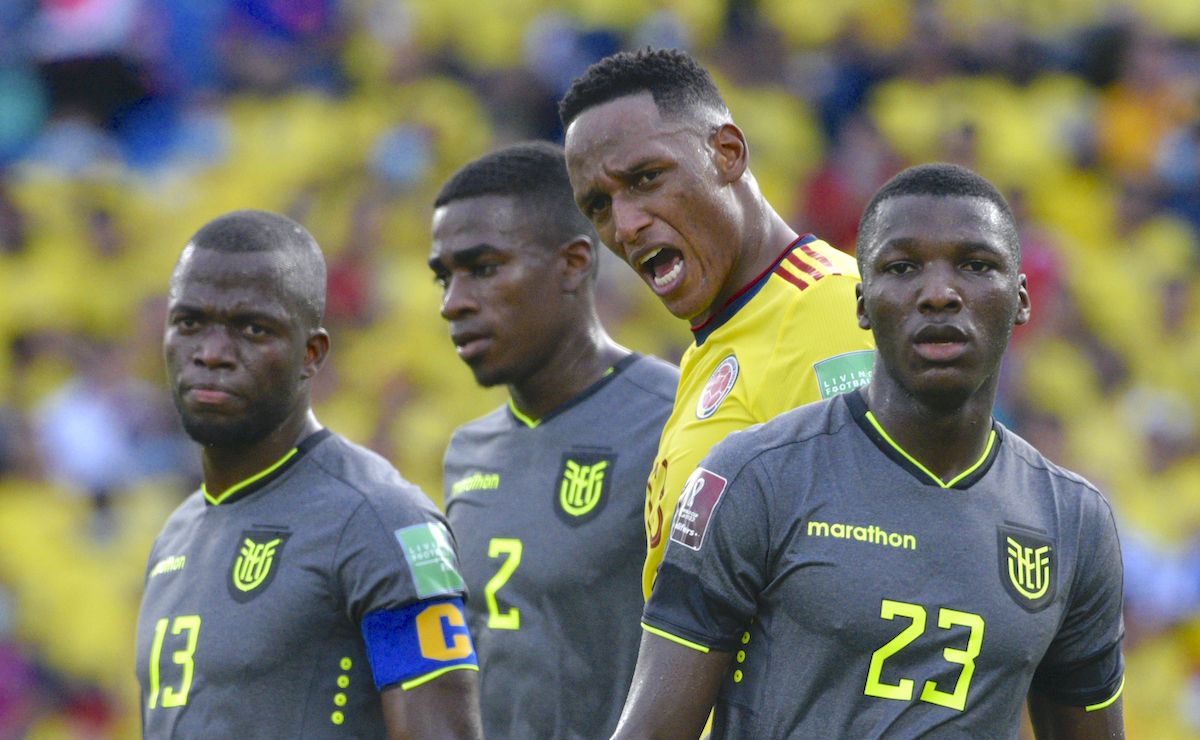 GdS: Maldini admits Milan’s need for a defender as No.1 target and three alternatives emerge

AC Milan still have a number of different names on their wish list for the centre-back role but the pursuit of their number one target will not be easy, a report claims.

This morning’s edition of La Gazzetta dello Sport (via MilanNews) reports how Paolo Maldini confirmed last night before Milan’s 3-1 win against Roma to begin 2022 that a central defender will arrive during the winter transfer market.

The man that the management all agree on is Sven Botman of Lille, but he would cost a lot since Ligue 1 club are now asking for more than €30m to sell the Dutchman. That is why the Rossoneri are also considering alternatives to the 21-year-old, given they have a certain budget to work within.

Among the alternative names that the paper mentions are Abdou Diallo of PSG, Attila Szalai of Fenerbahce and Yerry Mina of Everton, with the latter having been linked a few weeks ago but not since then.