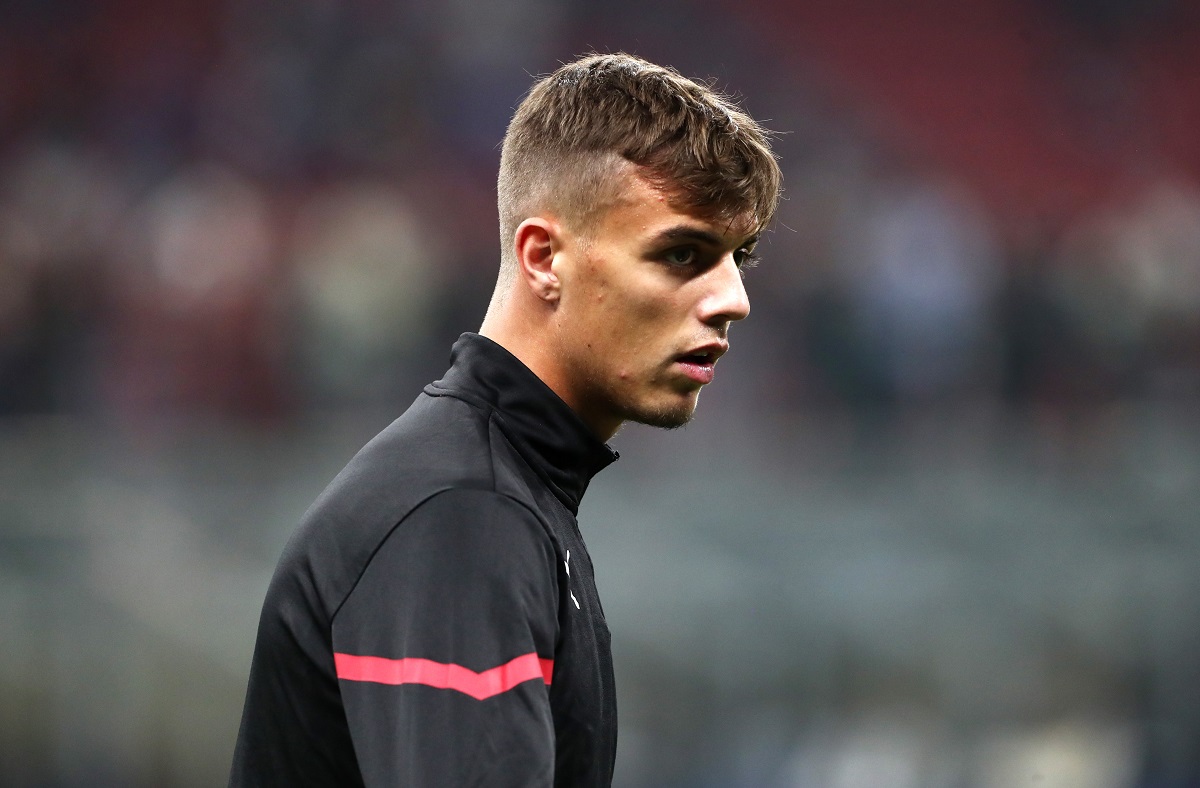 With less than 30 minutes left until kick-off between AC Milan and Genoa, Daniel Maldini shared his thoughts with the media. The youngster will get the chance from start in the No.10 role this evening.

Milan will play their first Coppa Italia clash this evening and as mentioned, Genoa are the opponents. It’s a competition that the Rossoneri are expected to put some dedication this season as they want the silverware.

In an interview with MilanTV, as cited by MilanNews, Daniel Maldini spoke about the game and the help he has received from manager Stefano Pioli. He hasn’t had loads of minutes this season, so tonight’s opportunity is an important one.

“It’s an important competition, we want to go through.”

“We prepared well, we are concentrated. We did everything we had to do in training.”

“His confidence stimulates me and helps me to grow day after day.”

Should Milan make it through, then they will face the winner of Lazio vs. Udinese. In addition to Maldini, it’s worth mentioning that Ante Rebic is back in the starting XI, eager to show his qualities after a long absence.