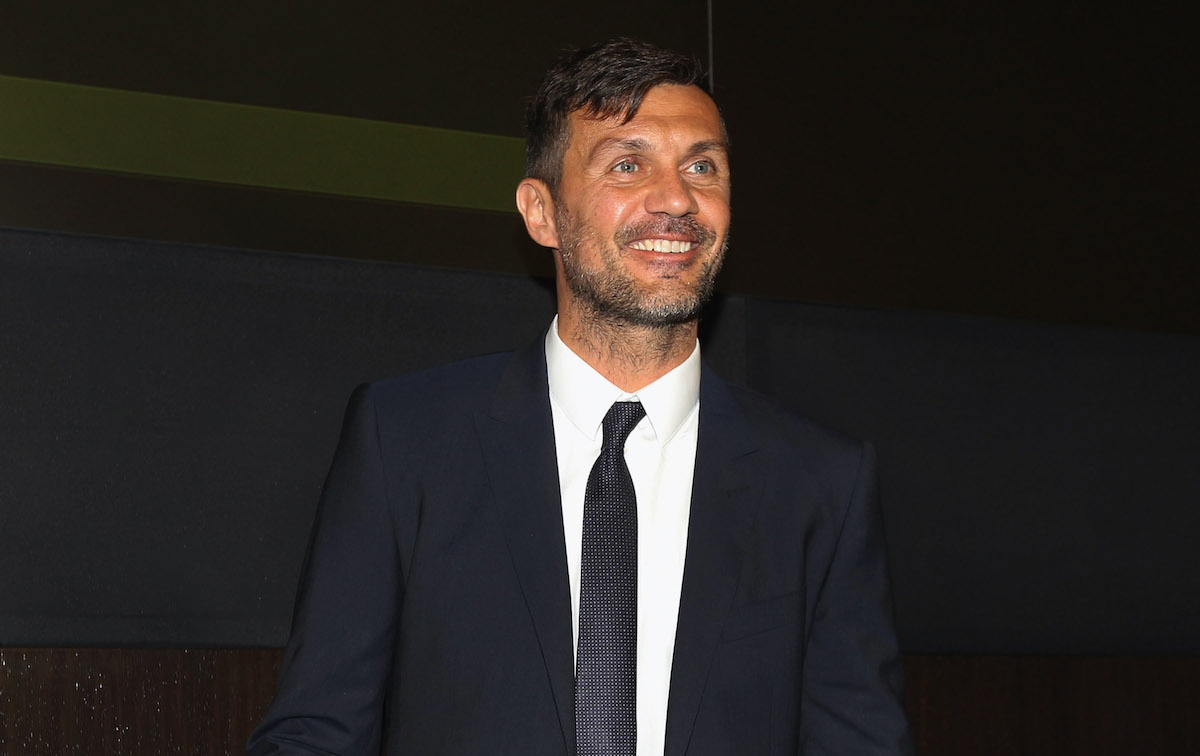 MN: Maldini must be given budget to make two January signings despite summer ‘mistakes’

The Milan management have to intervene in the January transfer window if they are serious about winning the Scudetto and investments must be made, a journalist has claimed.

In his latest column for MilanNews, Pietro Mazzara writes that directors Paolo Maldini and Ricky Massara ‘made mistakes in the summer’ such as the signings of Tiemoue Bakayoko and Pietro Pellegri who have not impressed since their arrivals on loan with options to buy from Chelsea and Monaco respectively.

Milan will have to sign a replacement for Simon Kjaer and while it is important to manage revenue wisely and spend within reasonable means, it is also necessary to give Maldini a budget to work with given that so far he has made few other mistakes.

A defender and a striker would be the best, Mazzara adds, while a midfielder would also be needed if Bakayoko keeps struggling, but the journalist thinks that Rade Krunic will be tried again next to Tonali in that month of January when Kessie and Bennacer will be away.

READ MORE: Sacchi claims Milan were ‘in shock’ after Liverpool loss and were ‘unwatchable’ against Udinese