Maldini: Mix of youth and experience crucial; Elliott making efforts to get Milan back in top four

AC Milan technical director Paolo Maldini has once again stressed the importance of having a mix of young and experienced players.

After the 2020-21 Serie A fixtures were released on Wednesday morning, Maldini spoke to Sky Italia to discuss the current squad.

“The young players are not all the same, some are ready before and others after,” he said (via MilanNews).

“We have drawn a clear line, there is no team model that has only been successful with young players. The reinforcements are also aimed at helping these youngsters to grow.

“We have sporting indications, but also economic ones. Our amount of salaries is decreasing. If we also accompany all this with important results it would mean that we would have done well.

“The Champions League is not a declared goal, but it must be our goal. The owners are making efforts to improve our position in the standings.

“We want to get back in top four. Doing so would change many things from next season. The hope is that, Milan cannot help but think about fighting for the first four places.” 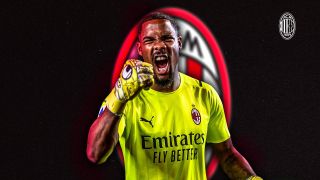 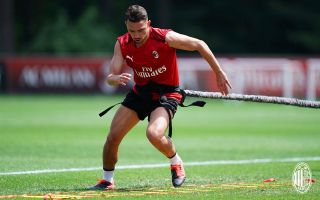 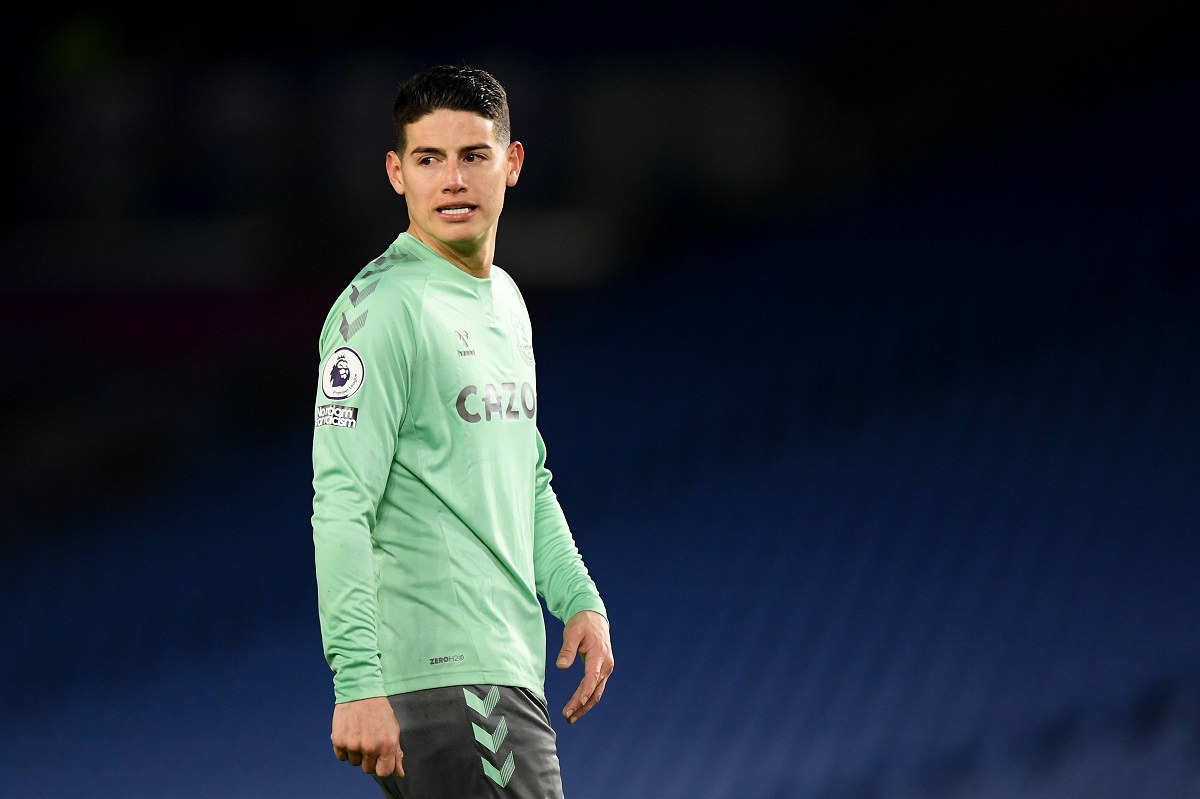