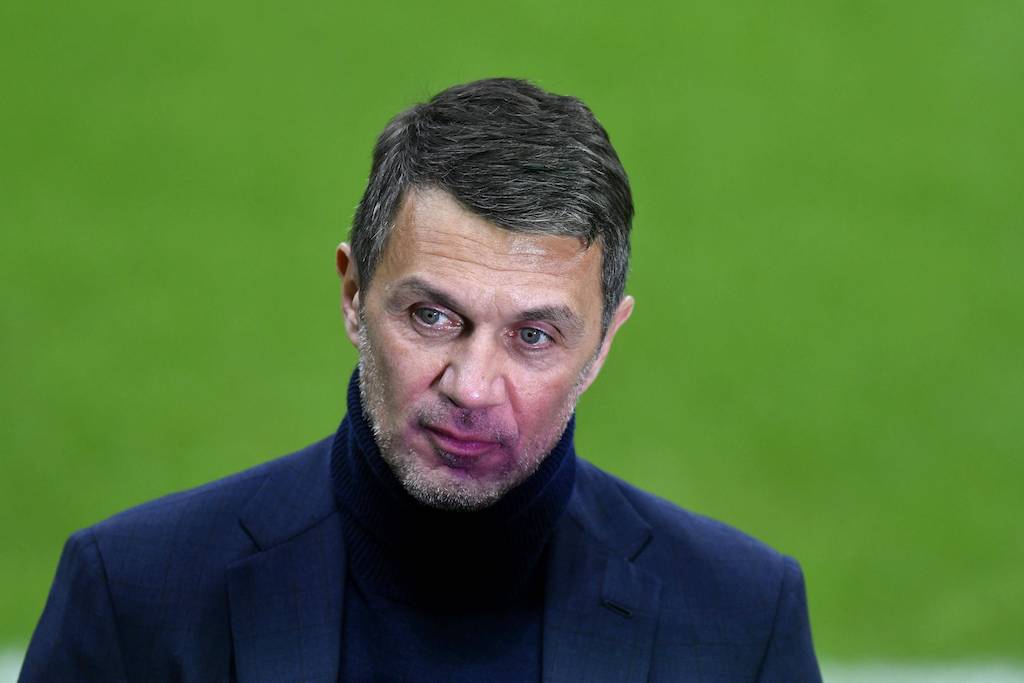 AC Milan boss Paolo Maldini has expressed optimism regarding the renewal of Hakan Calhanoglu despite it being a ‘delicate’ situation.

The agent of Calhanoglu – Gordon Stipic – confirmed there was a ‘positive meeting’ with the club’s management over his renewal.

After the meeting, Calciomercato.com reporter Daniele Longo reported that positive news has emerged from the player’s entourage and that there was constructive and positive dialogue regarding a new deal.

Fabrizio Romano confirmed that talks are on to extend his contract, which is set to expire next June. Milan are still working to reach an agreement, while there is nothing advanced with Manchester United now while he’s negotiating with the Rossoneri.

Paolo Maldini spoke to the microphones of DAZN before the game against Genoa.

On Calhanoglu’s renewal: “We try, they try too. We are in a delicate situation because the contract is expiring. There is a general collaboration to arrive at a result that satisfies everyone.”

“Dream Team? A pride, without a doubt, and also a dream to assume a match with the other ten champions, is a reward for the sacrifices one makes. You must also have luck, in addition to talent,” he said (via MilanLive).

On the Scudetto race: “We started the year on the wave of last year’s finale. We don’t have real goals but play game by game. We can only have results if we keep this courage even in difficult moments.”

Pierre Kalulu will get another chance at centre-back against Genoa as Simon Kjaer and Matteo Gabbia are both out injured with Leo Duarte and Mateo Musacchio not trusted.

On Kalulu, Madlini added: “We have always assumed him as a full-back, but he is proving to be able to play centrally too. He is a boy from the 2000 class, the day he arrived he had made the bench with Lyon.”