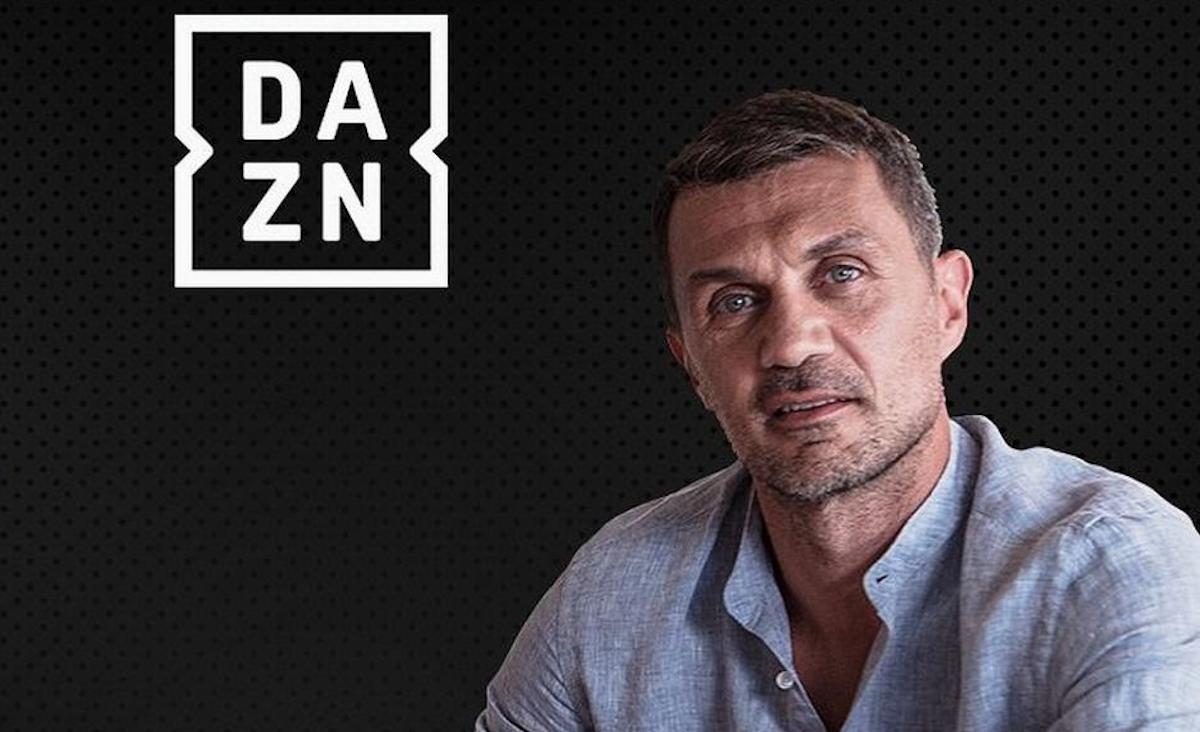 Maldini reacts to Milan’s fixture list: “Sooner or later we will have to meet them all”

Paolo Maldini provided a typically diplomatic response to the confirmation of AC Milan’s fixtures for the 2021-22 campaign.

Milan will be hoping to build off the last campaign in which they finished second in the league – the club’s highest placement since the 2011-12 season – and secured a return to the Champions League. The fixtures were officially released during a presentation put on by Lega Serie A this evening, and you can read the full list here.

The most obvious stand-out is perhaps the fact that Milan face Lazio and Juventus inside their opening four games the season, hosting the capital club before a trip north to Turin hoping to recreate their late-season heroics.

Maldini spoke about the start of the Milan season during an interview with DAZN, and made the very valid point that over the course of a 38-game season everyone has to meet everyone, regardless of order.

“By the fourth round we will have already met two important teams but sooner or later we will have to meet them all. Last year’s season said that we won away many times so they are all theoretical evaluations,” he said (via MilanNews).