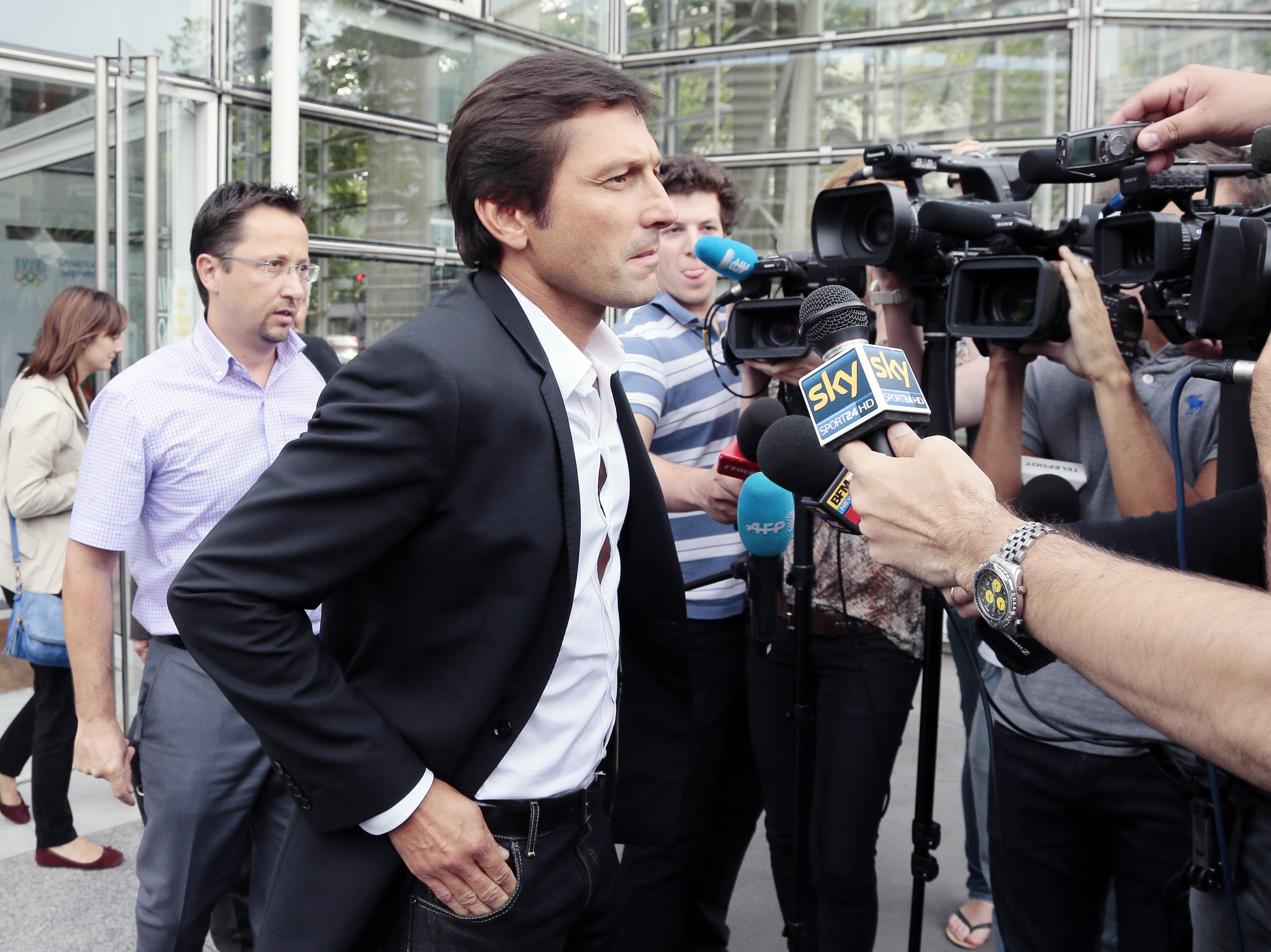 Maldini rejects the offer; AC Milan in contact with Leonardo

After the negotiations with Paolo Maldini broke down, AC Milan are no longer focused on bringing back one of their legends, but instead they are looking for someone who already has an experience as an executive.

For this reason, in addition to Ariedo Braida, the Rossoneri are also thinking about Leonardo: the Brazilian, in fact, is not only a former Milan player but has worked as a Director of Sport for Paris Saint-Germain. The most likely role he would get in the club would be technical director; the offer that was proposed to Maldini.