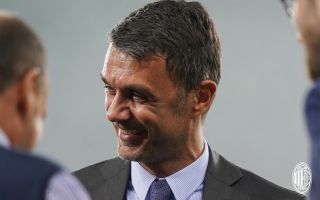 Maldini responds after being presented with unwanted award

AC Milan director Paolo Maldini has been presented with the Tapiro d’Oro award for this week.

It was yet another bad evening for the Rossoneri on Sunday as they were comfortably beaten 3-1 by Vincenzo Montella’s Fiorentina.

Erick Pulgar, Gaetano Castrovilli and Franck Ribery were on the scoresheet for La Viola amid protests from the Curva Sud aimed at the coach, the players and the club’s leaders – including Maldini.

The defeat makes it four losses in six to start the season, which is Milan’s worst start to a season for over 80 years.

As a result, Maldini was given the ‘Golden Tapir’ – a special “prize” delivered to big celebrities or politicians who have had a bad week – by the Mediaset-owned Canale 5.

Responding to receiving the trophy, Maldini said (via MilanNews): “We have not been on the level that we once were for many years. It’s a struggle for those who love this team.” 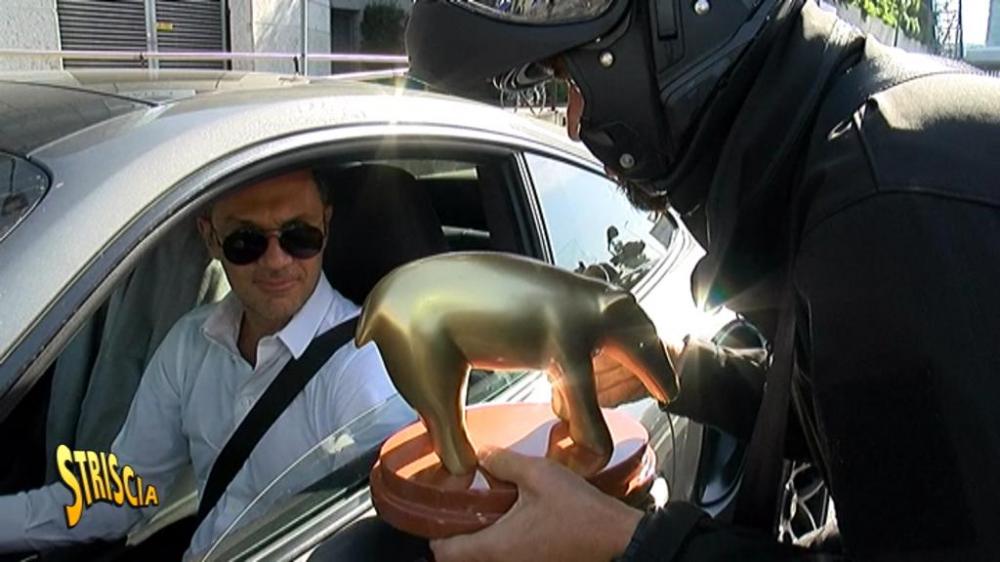