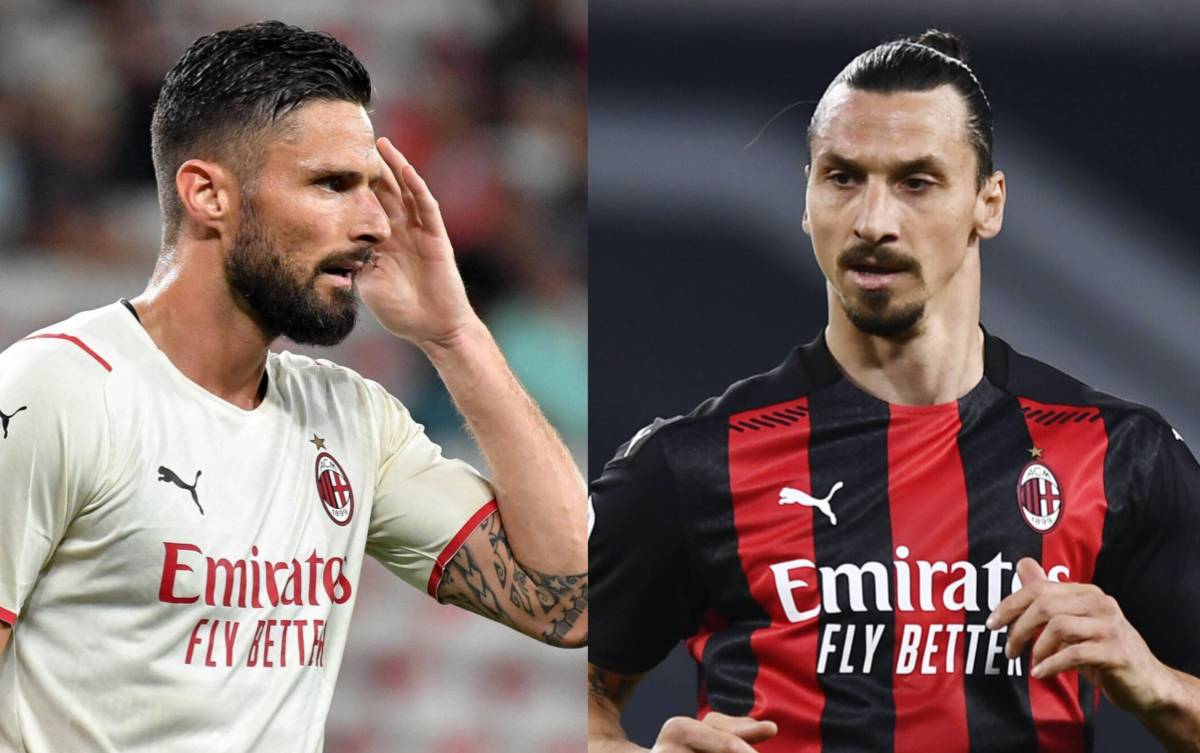 AC Milan boss Stefano Pioli is hoping to welcome back four players for the first game back after the international break, Paolo Maldini has revealed.

Pioli has been battling an injury crisis as of late, with Ibrahimovic out since making his return in the Lazio game at San Siro last month having sustained a problem with his Achilles tendon, and Olivier Giroud missing the last game as his back problem flared up again.

Krunic and Bakayoko meanwhile have also been sat on the sidelines with a muscle problem, but before the game against Atalanta in Bergamo last night Maldini revealed that the Rossoneri are heading for a clean bill of health that should become a reality after the international break.

“The plan is to have Ibrahimovic, Giroud, Bakayoko and Krunic back after the break for international duty. Ibrahimovic doesn’t have any lesions, it’s just pain in his calf muscle. He is in constant dialogue with the coach to understand when he can and can’t play,” he said (via Football Italia).

“Giroud felt this pain in his back during the game with Liverpool. We thought he was over it, but it flared up again.”

It is a relief for Pioli no doubt, given that the team have just completed a stretch of 7 games in 20 days during which the depth was very much tested. Alessandro Florenzi – who is recovering from surgery on his knee – should be the only absentee beyond the next fortnight.

READ MORE: Tonali will not be with senior Italy squad despite Mancini’s call – the reason