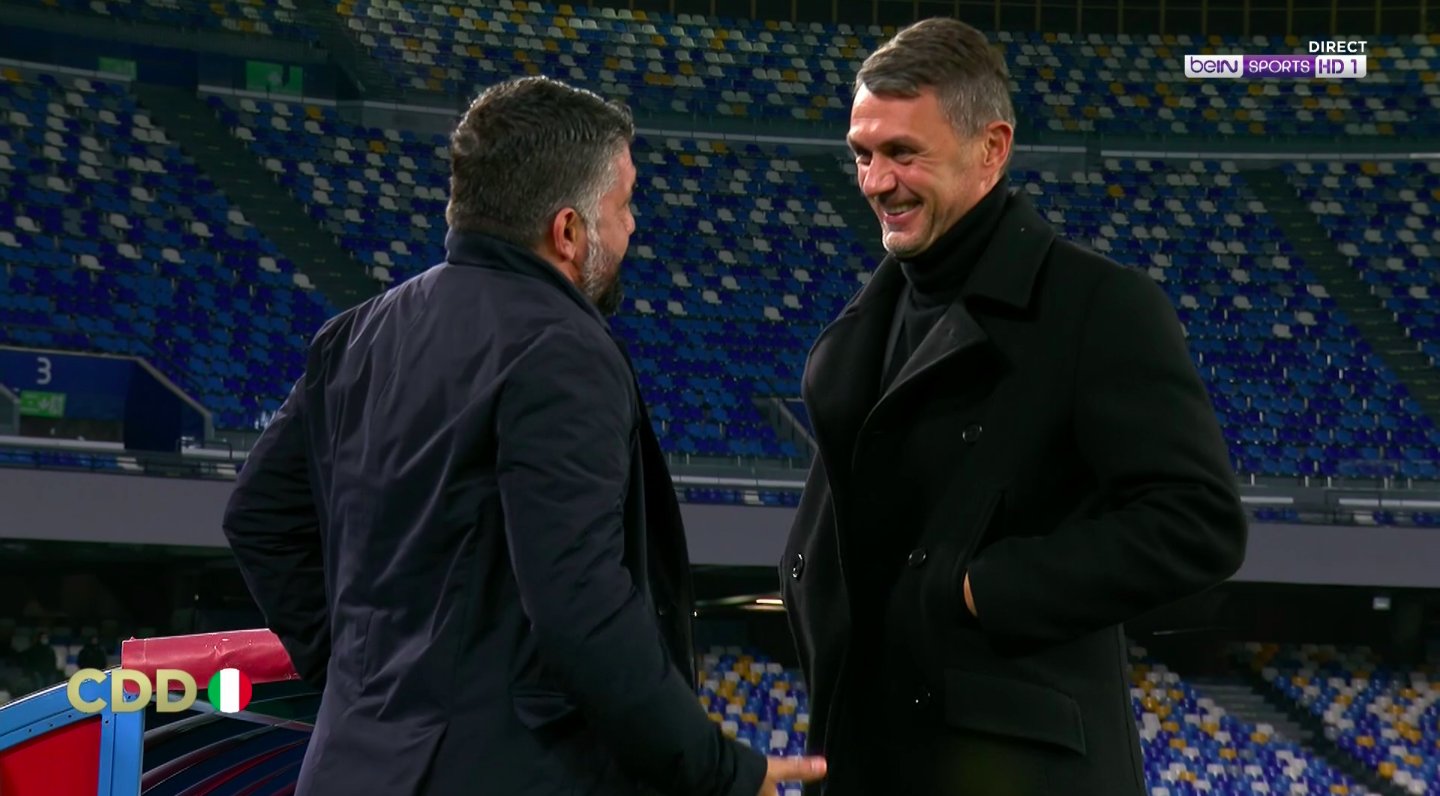 AC Milan technical director Paolo Maldini has confirmed that the club are persisting in negotiations with Gianluigi Donnarumma and Hakan Calhanoglu over new contracts.

Calhanoglu and Donnarumma are both sitting on expiring contracts and given their importance, Milan want to lock them down. The negotiations, however, are very tough indeed although there is optimism filtering based on the situation regarding the latter.

For the Turkish playmaker though it seems to be a different story. Multiple sources are reporting that there is a big difference between what he is demanding to renew and what Milan are willing to offer, leading to suggestions that replacements are being looked at.

For example, MilanNews reported that the management are following Dominik Szoboszlai with great interest. The Hungary international was monitored over the summer but not everyone was in favour of investing the €25m needed as some at the club still considered the player to be not quite ready, but now he is deemed a genuine possible replacement.

Maldini was interviewed by Sky Italia before the game against Napoli, with his comments transcribed by MilanNews.

On the absence of Pioli: “Everyone lives it in their own way, everyone has a different character. Daniele is very calm. The coach’s incidence is greater in the COVID era because the things said from the bench are heard more.”

On Gattuso: “Rino is Rino, he is now a complete coach, it is his second experience of the highest level. He is the right coach for Napoli, he is doing a crazy job. We are talking about family, there are more important things than football.”

On the renewal of Calhanoglu: “There will certainly be an approach, our intention is to try to keep him, as we are trying to keep Donnarumma. We have to be happy as two parties, he is quite calm. He performed exceptionally, he has a different sensitivity, this can be a strength and a weakness.”

On the Scudetto: “The word Scudetto doesn’t scare me, if we don’t win it we won’t be angry, we will be angry if we don’t reach our maximum potential. If we demonstrate this continuity until next May, why not?

“I remember championship victories, and Champions where if we hadn’t believed in it we would never have reached the end. If it didn’t arrive, however, it would not be a disappointment.”