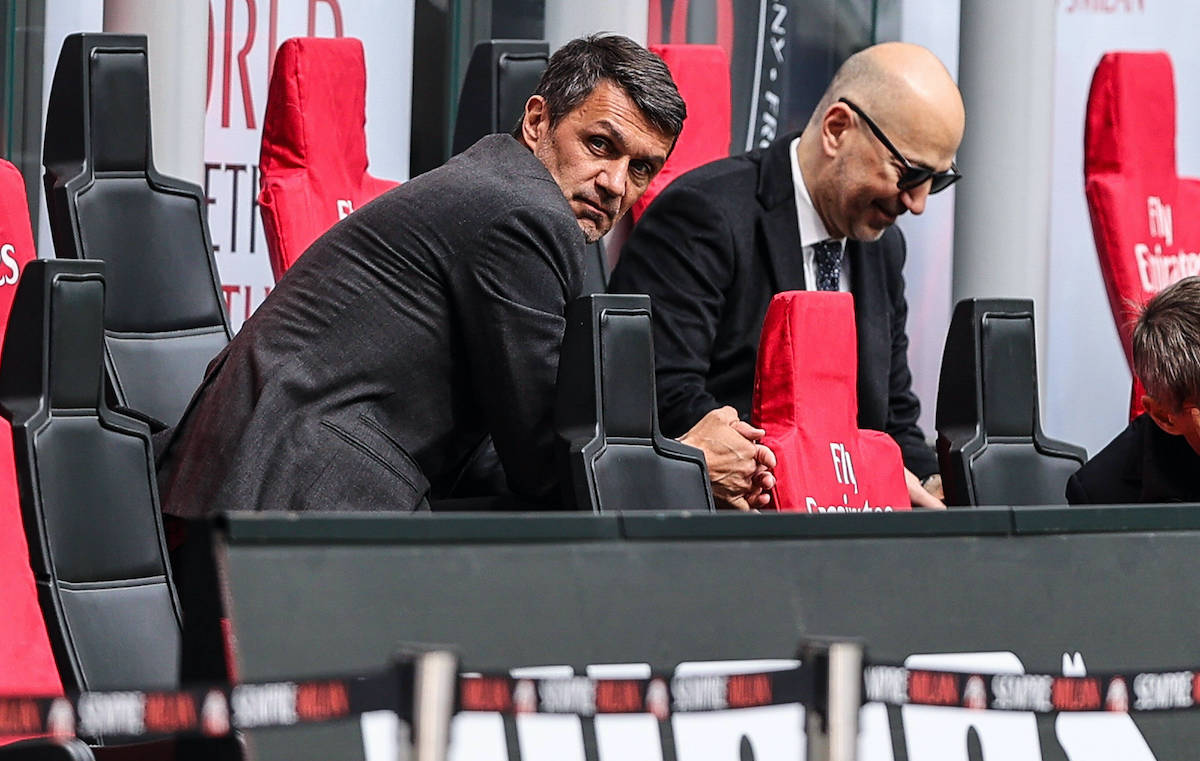 Maldini admits San Siro is iconic but says Milan must look ahead: “There are no alternatives”

In the last few years, AC Milan have been in tough talks with the city council, as well as Inter, over the construction of a new stadium. It seems the project is getting closer to reality, with the plans announced recently.

Building a new stadium in Italy is far from easy, that has become pretty clear recently, but it’s been tougher when your plan includes tearing down the iconic San Siro stadium. By the looks of it, though, Milan and Inter are getting closer to the green light.

Last week, the two clubs announced that Populous have been chosen for the project, having designed ‘The Cathedral’ style for the new stadium. It has been known for quite some time but the official statement shows things are moving forward.

In his long interview with Sette, as cited by MilanNews, Paolo Maldini spoke about the importance of a new stadium and the good memories at San Siro. While the latter is iconic, Milan need to look forward, he argues.

“Goodbye to the San Siro? I believe and hope it can be like this. It makes an impression, I realise that. For me too. My father played there, I played there, my son plays there. It was my home. Let’s keep the memories, who more than me could feel hurt by such an epochal change? San Siro is a piece of Milan’s history.

“But we need to think about this. If we want Milan and Inter to return to the top levels of European football, writing beautiful pages like those of San Siro, we need a new stadium. There are no alternatives. This is not an opinion, it is a certainty. I don’t want to erase a wonderful past. I just like to look ahead.”