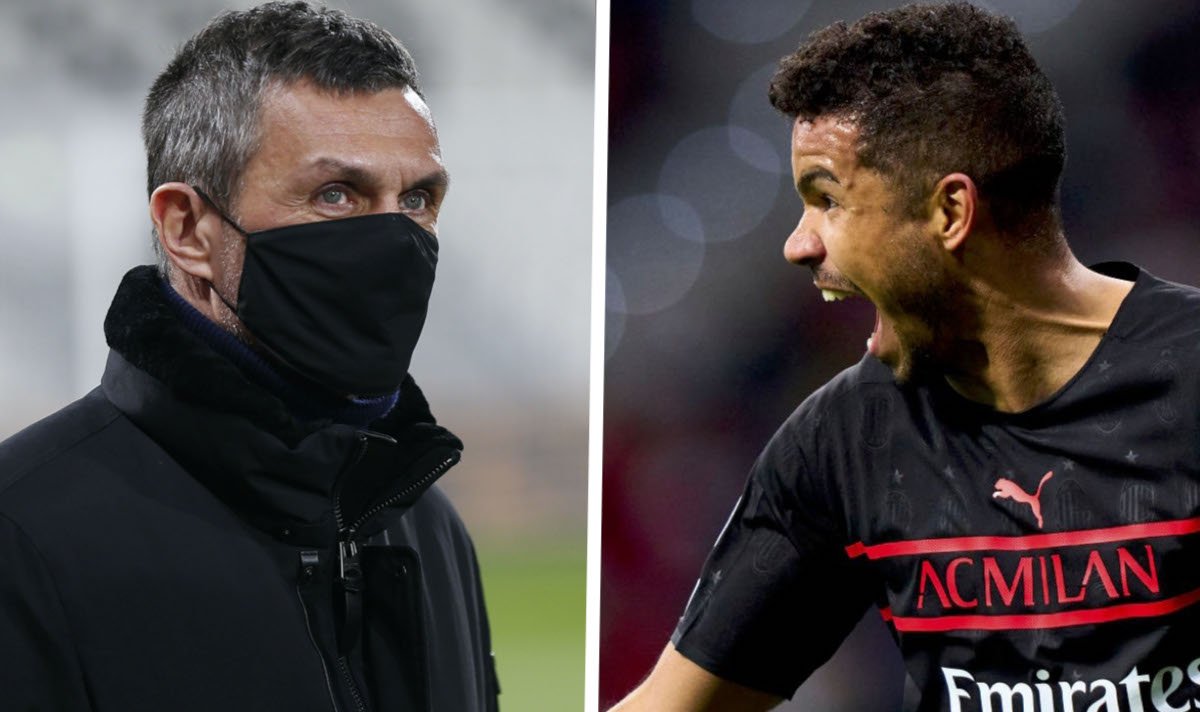 GdS: Background on when Maldini watched Messias in 2016 – “He is wasted in Serie D”

Paolo Maldini has known of Junior Messias for a few years and is perhaps the least surprised about his match-winning goal on Wednesday night against Atletico Madrid.

This morning’s edition of La Gazzetta dello Sport (via MilanLive) reveals some interesting background on Messias, who was playing amateur football up until a few years ago, and it comes via a story from Marcello Bonetto, his first agent in Italy. It was he, together with the coach Ezio Rossi, who pushed Messias towards a professional career after starting in Serie D.

Five years ago Paolo Maldini went to see his eldest son Christian Maldini live in a game between Pro Sesto and Chieri, a game in which Messias played. Bonetto asked Maldini for an opinion on his client after the game, and it was emphatic.

The current Milan director said: “He seems very strong to me, certainly the most talented on the field, he is wasted in Serie D.” Perhaps Maldini remembered this first impression when he chose to sign him as a 30-year-old on deadline day, and now his is a Champions League match-winner.

READ MORE: Investments for the future and groundwork on big targets – Milan’s plans for January