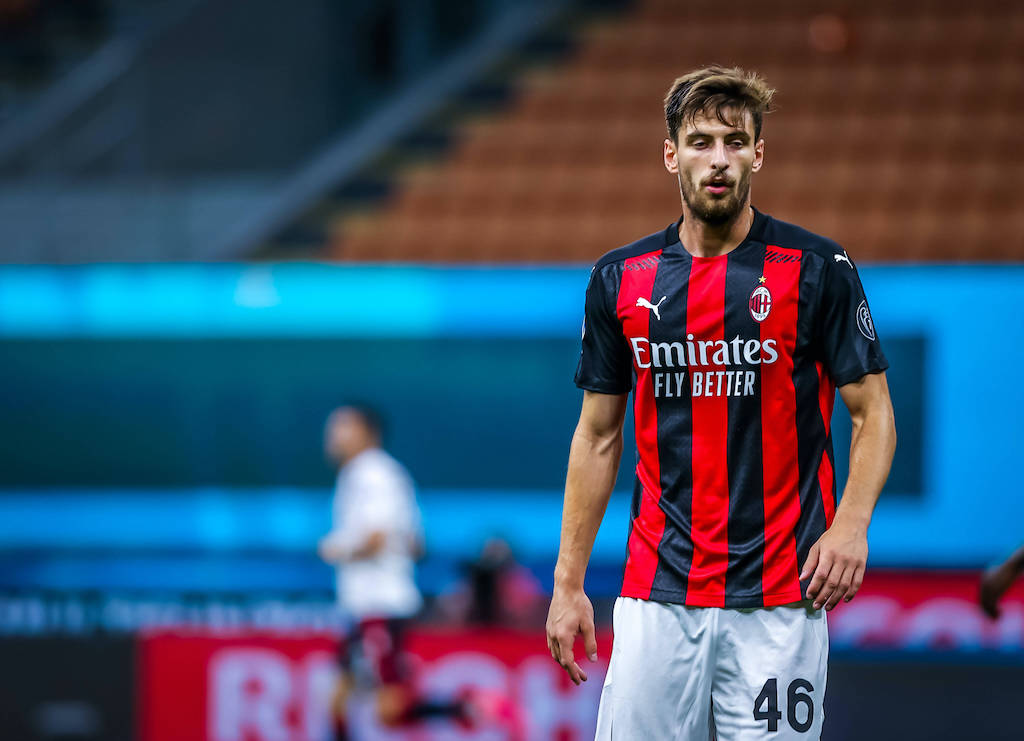 Maldini singles out three young players who have grown at Milan: “Nobody could have imagined”

AC Milan technical director Paolo Maldini has praised the impact that three young players have made on the current side.

Alexis Saelemaekers is a great example of Milan’s ingenuity in recruitment over the past couple of years. He arrived as a relative unknown as they paid €3.5m for a six-month loan and then redeemed him for an additional €3.5m, despite seeing little of him due to the league suspension.

It turned out to be a bargain, with the former Anderlecht man constantly improving and growing with the Rossoneri. Maldini gave an interview to La Gazzetta dello Sport about a number of different topics, and singled out Saelemaekers out as a ‘good story’ among the many others at the club.

“Often when we sign players, many are influenced by the names and the teams they belong to. Saelemaekers is a good story, but inside this Milan there are many,” he said (via MilanNews).

On the other end of the spectrum there is Theo Hernandez – a young player too, but one who arrived from Real Madrid so therefore came with a bit more expectation.

“I think of Theo Hernandez: it seemed that for him it was the last chance after the one wasted at Real Madrid, last call and the answer was there. He’s a decent boy.” Maldini said.

The former club captain also commented on Matteo Gabbia, a product of the Primavera who has impressed almost everyone with his maturity despite being just 21.

“His growth was partly a surprise, it was not easy some time ago to imagine him in the centre-back pairing of Milan, since he had gone on loan to Lucchese and he was floating between two roles.

“Instead he is making progress. Nobody could have imagined that he would grow so much in a short time.”