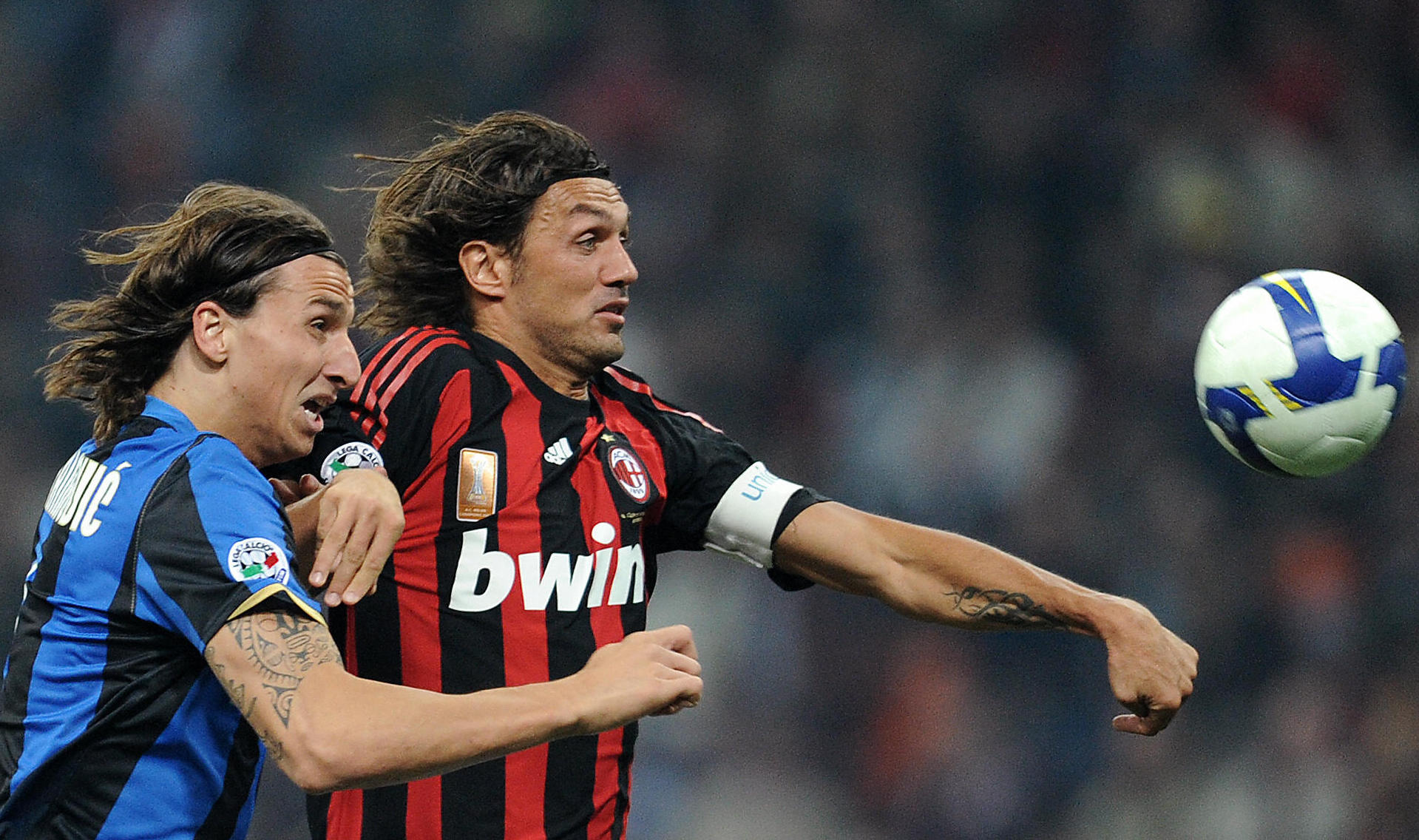 Maldini: “The derby is always a great thrill; My favourite?…” – video

Paolo Maldini has offered his thoughts on the upcoming derby between Milan and Inter in an interview with Milan TV.

Saturday’s fixture between the two historic rivals promises to be an entertaining one, with the two sides having combined for five wins out of six games to start the Serie A season.

Milan have two wins out of three having beaten Brescia and Hellas Verona, while their Nerazzurri neighbours have won all three games.

Maldini played against Inter more than any other opponent in his career, winning 21 of his 52 games against them, losing just 15.

The Rossoneri director has lifted the lid on the emotion of the derby.

“In other cities the derby is even more important because the two teams have never reached even higher goals than a single match.

“I played a lot of them, I think more than fifty. They were all a bit different. The first ones may have played not a hundred percent, because the tension, at sixteen-seventeen-eighteen year old, is difficult to manage – more difficult than those I played at thirty-five or thirty-six years old

“In all these derbies there were various emotions, perhaps the most exciting of all were those of the Champions League: winning a semi-final played in six days, round trip, qualify for the final and then win the cup. In the end it is the result that counts, probably the most intense ones.”

On the fans: “You always feel the warmth of the fans, even of those as demanding as Milan.

“I remember that in the early nineties there were even 71-72 thousand season ticket holders; we were used to having the stadium always full.”

Any pre-derby superstitions or rituals?

“I saw the others doing them and I said ‘maybe it brings good things’.

“Then I saw that I won, lost and tied, always doing the same things, and then I said ‘it is not convenient’. Better to concentrate on what happens in the field.”