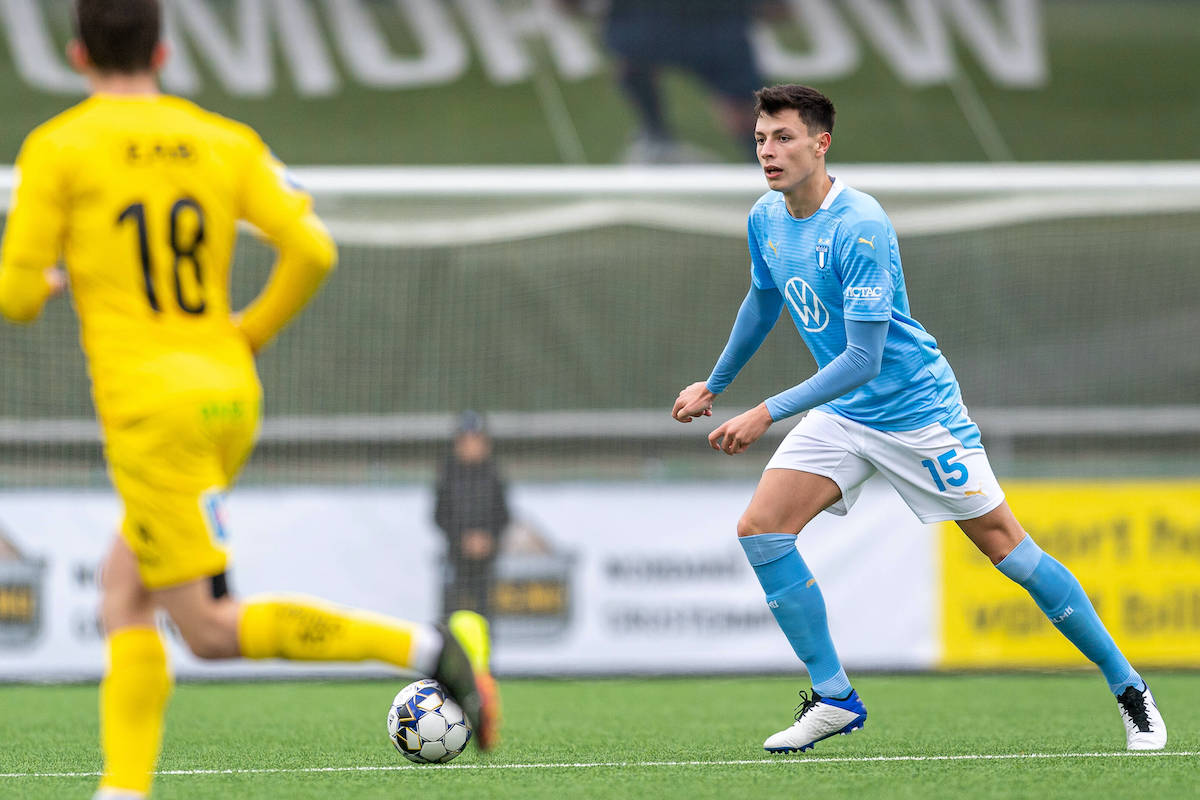 Malmo defender Anel Ahmedhodzic has admitted that AC Milan were interested in him and hinted he would rather move there than to Atalanta, the destination he seems set for.

Calciomercato.com were among those who reported that Ahmedhodzic has ended up on the wish lists of Chelsea and Milan, who are monitoring his growth. In 2020 his progress has been immense, also thanks to the work of the manager, former Milan striker Jon Dahl Tomasson.

Ahmedhodzic himself has given an interview to gianlucadimarzio.com about what his future holds, with the report mentioning that Chelsea are also keen on him, but it seems Atalanta have won the race.

“My move to Atalanta is not yet official. There are two clubs in Italy that have looked for me, but with the Nerazzurri the negotiations are now in an advanced state,” he said (via PM).

“Many clubs followed me and already wanted me in January. The Rossoneri asked for information about me, as a child I looked up to Paolo Maldini who is one of the idols that inspires me.”