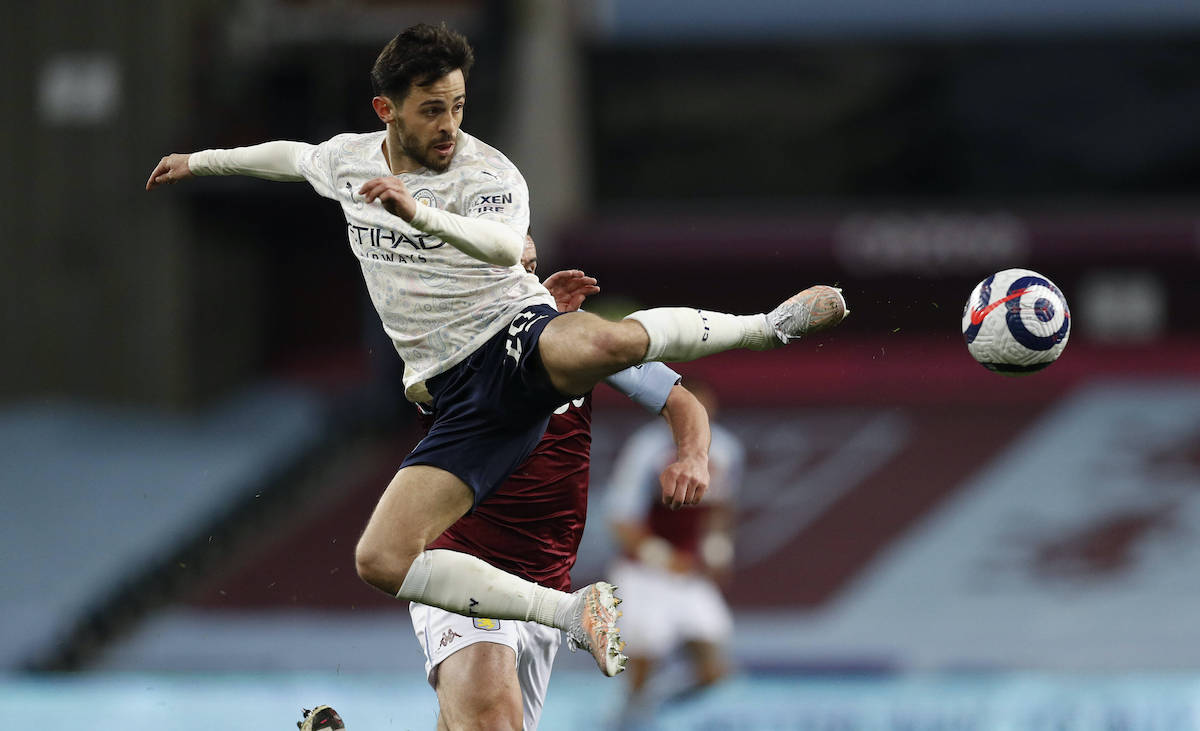 There are conflicting reports doing the rounds regarding whether AC Milan are in for Manchester City’s Bernardo Silva or not.

Ekrem Konur reported earlier today that the Portugal international has an agreement with Milan on personal terms and conversations are continuing on the financial terms of the deal between the Diavolo and City. There is belief that both sides will reach an agreement.

According to Goal.com’s Manchester City correspondent Jonathan Smith on Twitter, Bernardo Silva is being linked with a switch to Milan but his understanding is that there is ‘no expectation’ that he will be moving to the Rossoneri.

Meanwhile, journalist Salvatore Cantone claims that Milan are trying for Silva. It is described as a ‘difficult’ transfer, but ‘not impossible’ as the management are studying the feasibility of the operation.

In case Silva is too difficult to get to, there are three alternative targets in Junior Messias of Crotone, Jesus Corona of Porto and Pablo Sarabia of Paris Saint-Germain.

READ MORE: Milan players react to Sampdoria win on social media – “I missed you Serie A!”