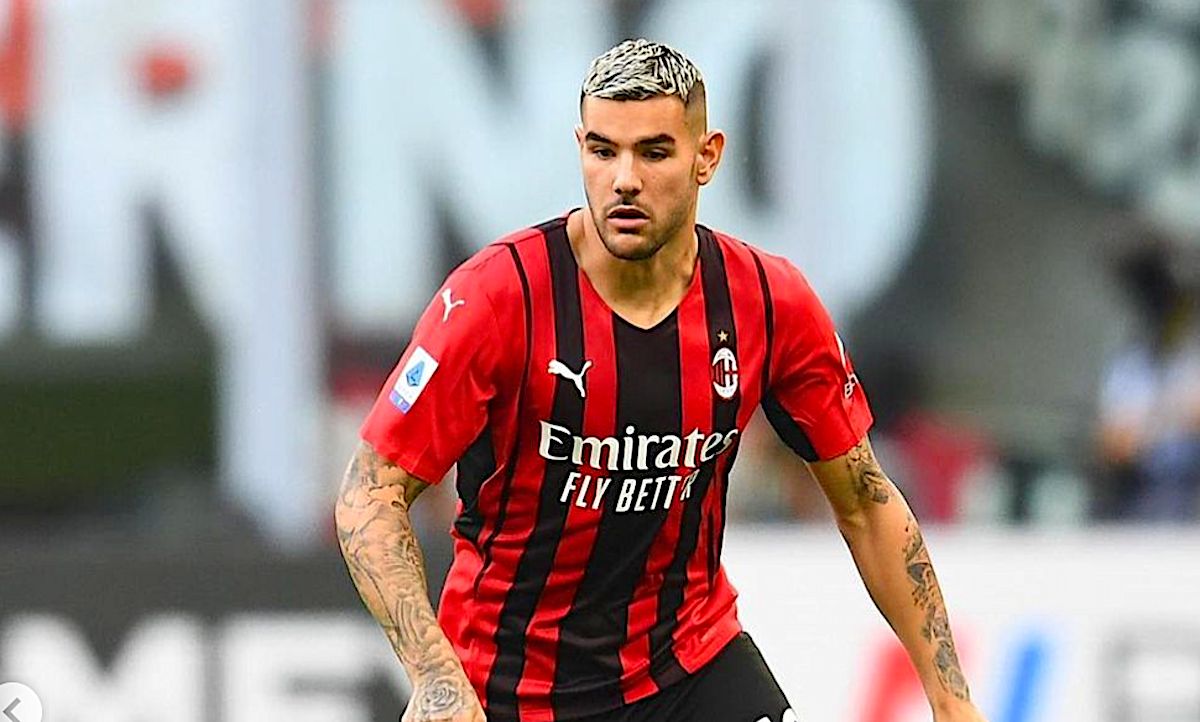 AC Milan are in talks with Theo Hernandez over the extension of his contract, it is claimed, and he is willing to snub Manchester City in order to stay.

The full-back signed a five-year deal with Milan back in the summer of 2019 when he joined from Real Madrid but given that the management have had problems getting their key players to stick around – as the Gianluigi Donnarumma and Franck Kessie sagas show – there is now a proactive attitude from them to reward key pillars of the squad for their exploits.

According to Nicolo Schira on Twitter, talks are ongoing between Milan and Theo Hernandez over a two-year extension of his current contract, therefore until 2026. Paolo Maldini and Ricky Massara have scheduled a meeting with his agent which will take place in the next few weeks with the aim of finding a total agreement.

Milan are set to offer him a pay rise from his current €1.5m net per season to €3.5m per year and while Manchester City are monitoring the Frenchman with interest, Theo is happy at his current club.