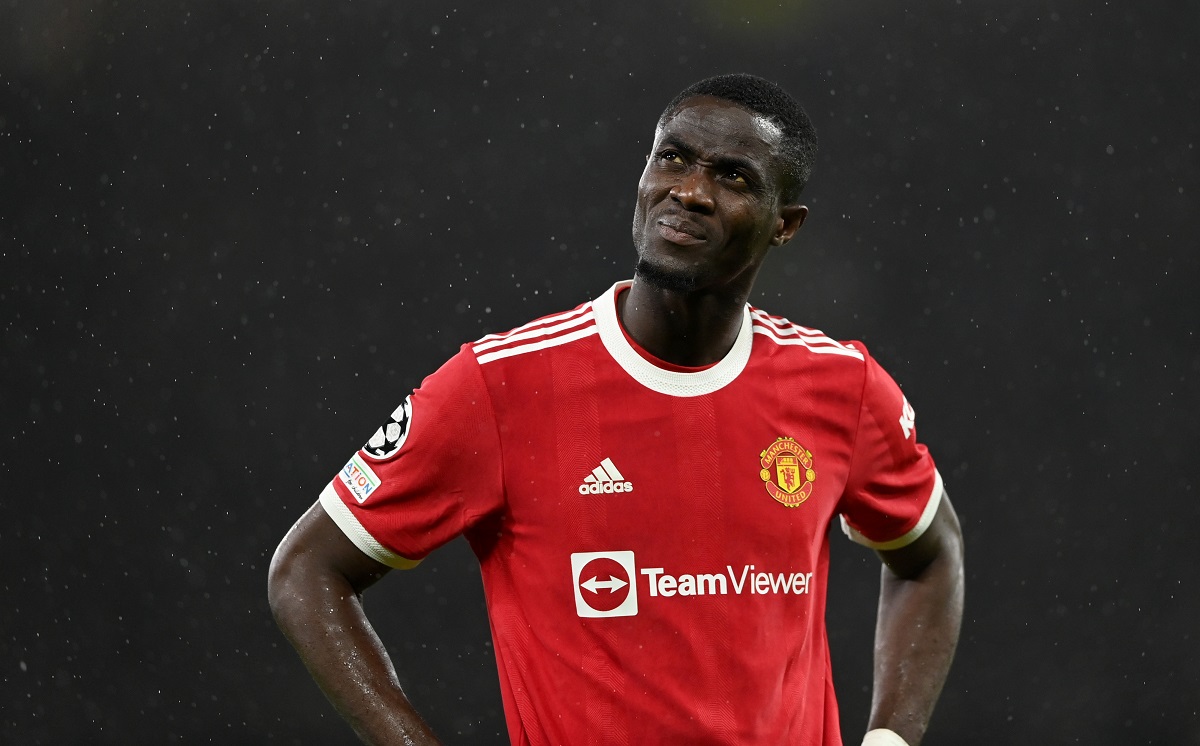 Report: Milan can ‘finalise’ deal for Man Utd defender but ‘decision’ has not yet arrived

AC Milan have a deal in place to sign Eric Bailly from Manchester United but they have not yet pulled the trigger to complete it, a journalist has claimed.

It was confirmed yesterday that Fikayo Tomori will need a minor surgery on his knee to clean up a meniscal problem he sustained during the Coppa Italia win over Genoa meaning he will be out for at least a month, and given that Simon Kjaer’s season is over a defensive signing is desperately needed with a number of targets linked.

According to what is being reported by Rudy Galetti, Milan can actually ‘finalise’ a deal for Bailly if they want to but the management have ‘not yet made a final decision’ on whether or not to sign the 27-year-old former Villarreal man.

The operation that has been agreed is a loan until the end of the season which would have an option to buy set at around €15m, which the Rossoneri would be able to activate in the summer