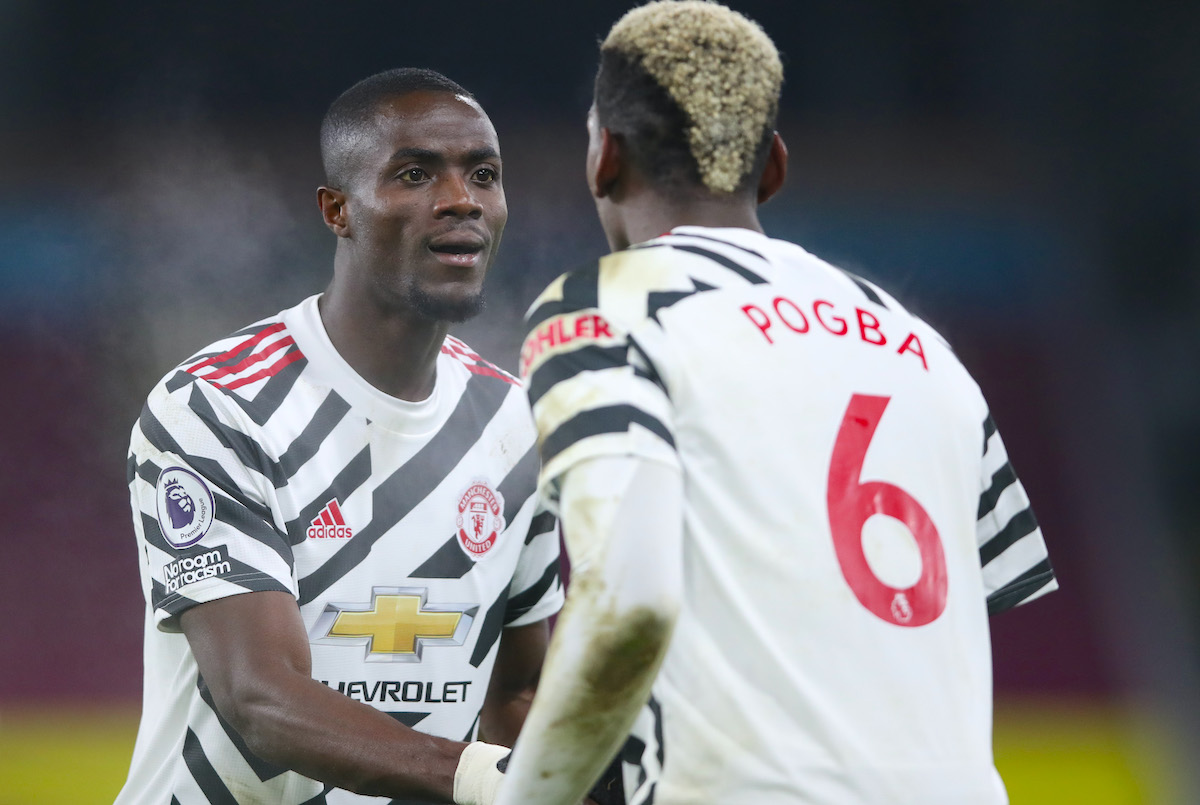 AC Milan have been handed a boost in their pursuit of centre-back target Eric Bailly as Manchester United have softened their stance, a report claims.

According to this morning’s edition of La Gazzetta dello Sport (via MilanNews), the most popular option remains that of Bailly. The Rossoneri management have already received the approval of the player who would be happy to move to Italy, but he is currently engaged in the Africa Cup of Nations with the Ivory Coast.

The most important recent development concerns Manchester United, because the newspaper claims that the English club have opened up to the idea of loaning Bailly out, which would certainly be the one that Milan would most like.

The 27-year-old joined United from Villarreal back in 2016 but his time in England has been clouded by injuries and a failure to nail down a spot in the starting XI despite various managers, so a new experience seems to appeal to him.