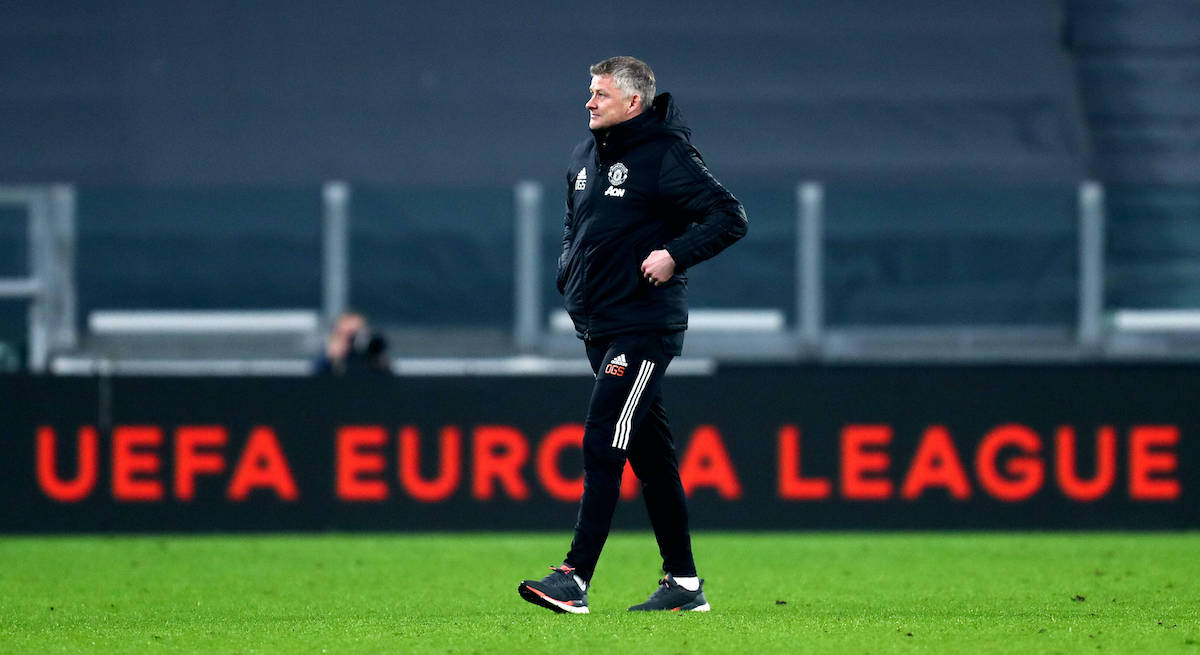 Solskjaer has shed some light on the injury situation that United have are facing of tomorrow night’s second leg against Milan, confirming that he will have several more players available compared to the game at Old Trafford last week.

The notable absentees are striker Anthony Martial, midfielder Juan Mata, centre-back Eric Bailly as youngsters Nathan Bishop and Shola Shoretire. All of them have not made the trip to Lombardy for the game, which hangs on a knife edge after the 1-1 draw back in Manchester.

According to what has been reported by Manchester United on their official website, Edinson Cavani suffered a relapse in the last training session before boarding the flight at Manchester airport and will not travel.