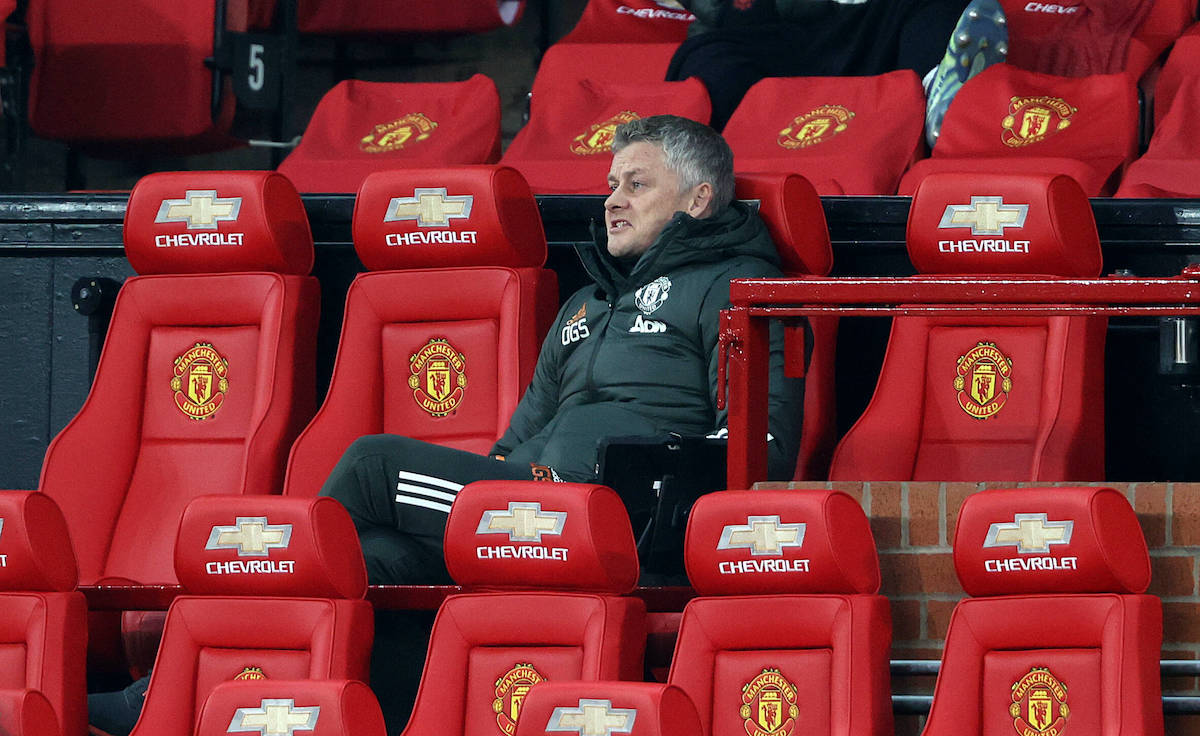 Manchester United boss Ole Gunnar Solskjaer has revealed that he is expecting several key performers back for Thursday’s game against Milan.

Stefano Pioli named just a 19-man squad for the first leg of the tie against the Red Devils as an injury crisis has gripped the team against. Theo Hernandez, Ismael Bennacer, Hakan Calhanoglu, Ante Rebic, Alessio Romagnoli, Zlatan Ibrahimovic and Mario Mandzukic were not available for the game.

However, United had some problems of their own as striker Marcus Rashford was unavailable as was his deputy Edinson Cavani, while midfielders Paul Pogba and Donny van De Beek were also out and David De Gea was in Spain having just become a father.

Solskjaer spoke about the potential of having a few players back from injury for the return leg, and it is good news for United as he is expecting to have some big names available once agian.

“Injury-wise I hope we have four or five players back for that game,” he said (via R1F).

“It’s very likely that Edinson (Cavani) and Anthony (Martial) are fit, Donny (van De Beek) hopefully as well, Paul (Pogba) even might make the trip and David (De Gea) is back from isolation, that’s more numbers, today we had two goalkeepers on the bench so we need them back.”