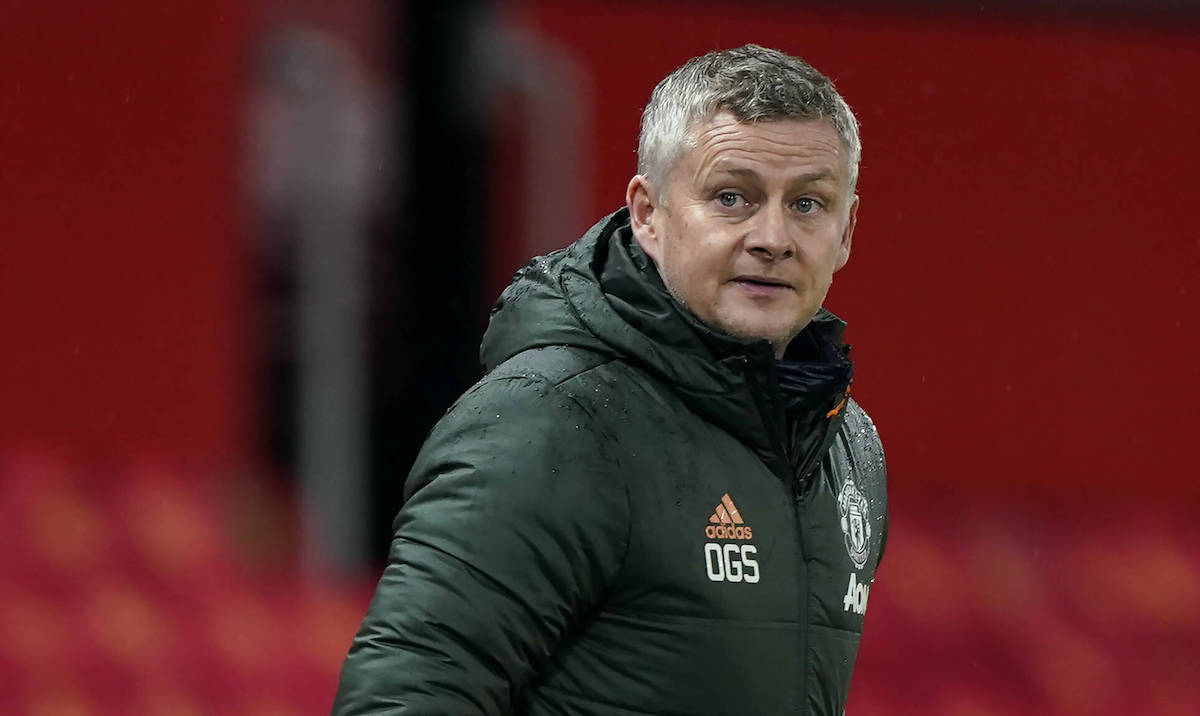 Manchester United boss Ole Gunnar Solskjaer believes tonight’s game at San Siro is very different to when they played AC Milan there in 2007.

The game tonight is one that that provokes memories of ‘La Partita Perfetta’ played on 2 May 2007 at San Siro in which the Rossoneri overcame a 3-2 first leg deficit to win 3-0 and progress. Solskjaer was part of the United team that night, so he remembers it well.

Solskjaer was interviewed by Sky Italia before the game at San Siro, with his comments transcribed by MilanNews.

On the 2007 semi-finals: “I remember both games very well, in the first leg we played quite well then in the second half they didn’t give us any chance.”

On tonight’s match, he added: “There are no fans, the world is different. The fans at San Siro are intimidating, now it’s different. Every goal we score we will put pressure on them.”