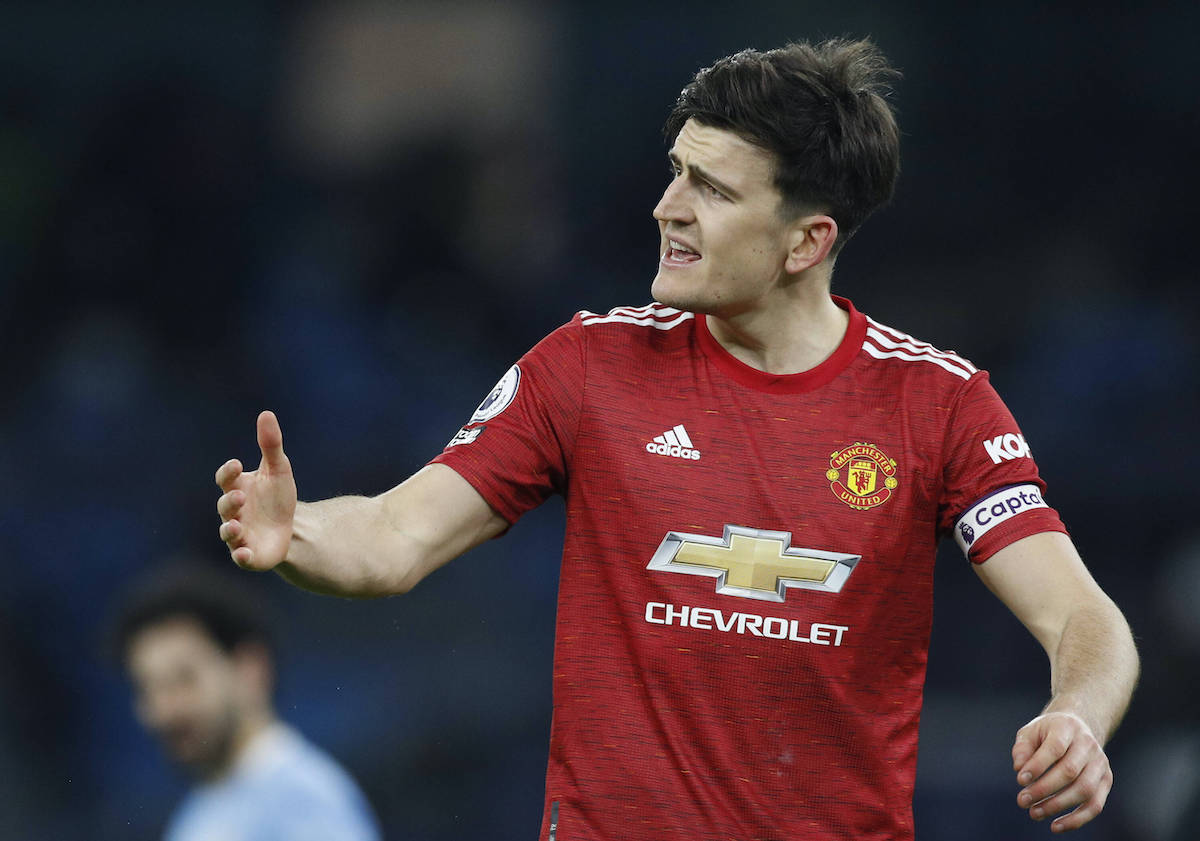 Manchester United captain Harry Maguire has branded AC Milan a ‘huge club’ and is looking forward to an ‘exciting’ tie.

After just about securing their spot in the last 16 of Europa League, knocking out Red Star Belgrade, Milan have been handed their next opponent in United. It is a very tough clash for the Rossoneri against a team that beat Manchester City 2-0 at the weekend, and it is one that evoked memories of the Champions League rather than this competition.

Stefano Pioli’s men are going through a an up-and-down period of form and they advanced on away goals against Red Star. It’s clear that they need to improve a lot in order to have a chance of going through against United, even if they have been a tad inconsistent themselves.

Harry Maguire is ready though, and in an interview with the official website of UEFA, the defender had his say in view of the round of 16 tie.

“When I was little, Milan was a huge club. San Siro is iconic, when there was the draw it was exciting. It’s an exciting clash. Dalot? I’m sure some guys are in contact with him, we know they are a great team,” he said (via Calciomercato.com).