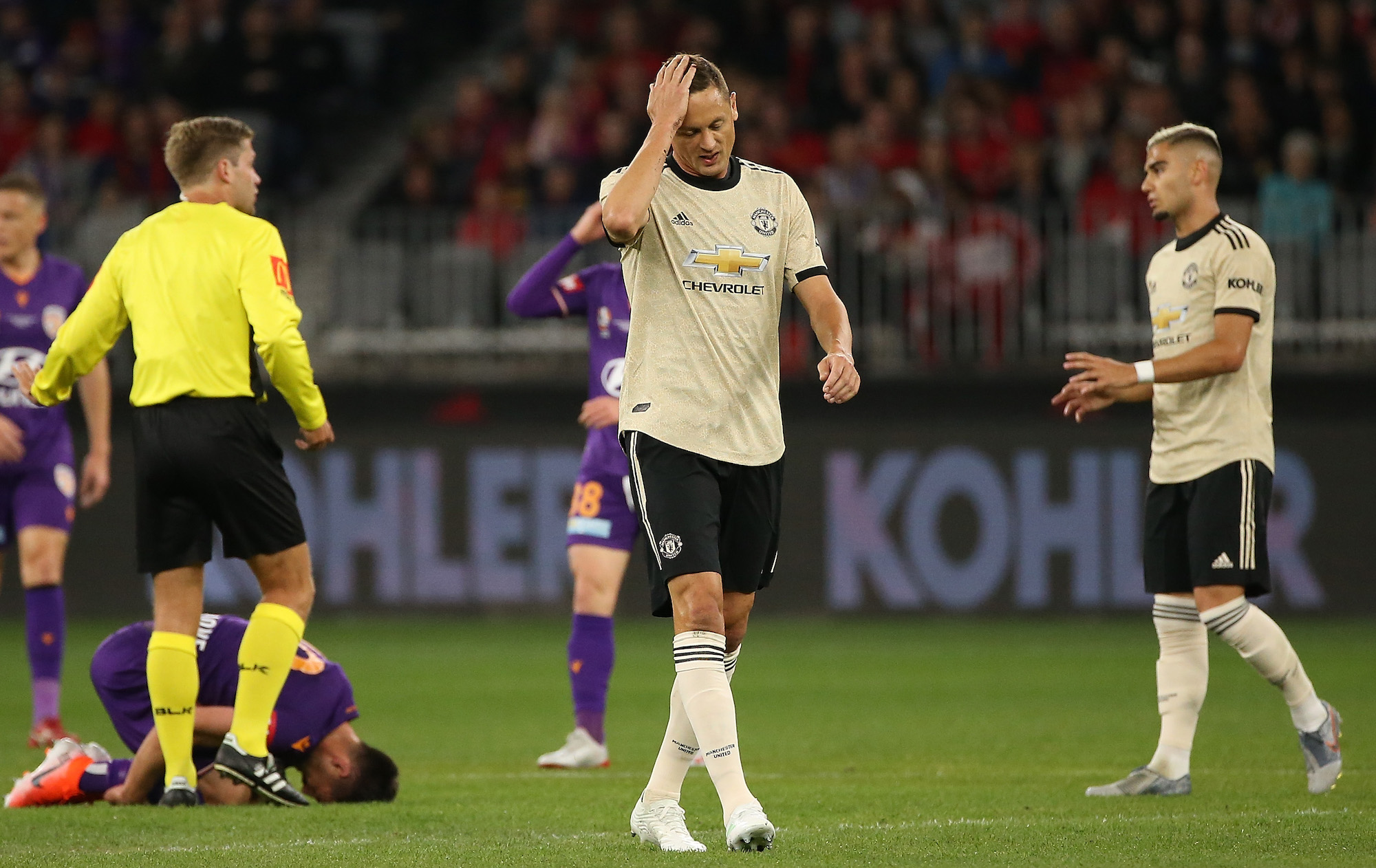 Manchester United midfielder Nemanja Matic has expressed his frustration at his current situation amid links with a move to Milan.

A number of different outlets have credited the Rossoneri with interest in Matic, including The Sun, Fichajes and Calciomercato.com.

The latter even claimed that Matic is attracting interest from a number of clubs; namely Milan, Inter, Juventus and Borussia Dortmund.

The Serbia international has made just two appearances since the start of the season, amassing a total of just 89 minutes of game time.

United boss Ole Gunnar Solskjaer seemingly does not see him as central to his project despite his start against Leicester, with the younger Scott McTominay getting the nod more often than not.

Now, Matic has revealed his frustrations at sitting on the bench, admitting he is ‘not happy’ with the current situation.

“Certainly it is frustrating to sit on the bench,” he told Sky Sports in England, as per Calciomercato.com.

“I want to play. I always do my best for the team. The choices are made by the coach and when you are on the bench it is normal not to be happy.

“But I’m trying to make him change his mind.”

Matic has a deal which expires at the end of the season, meaning he would be free to sign a pre-contract with clubs outside England in January, but United do have the option of extending that deal by an extra year.