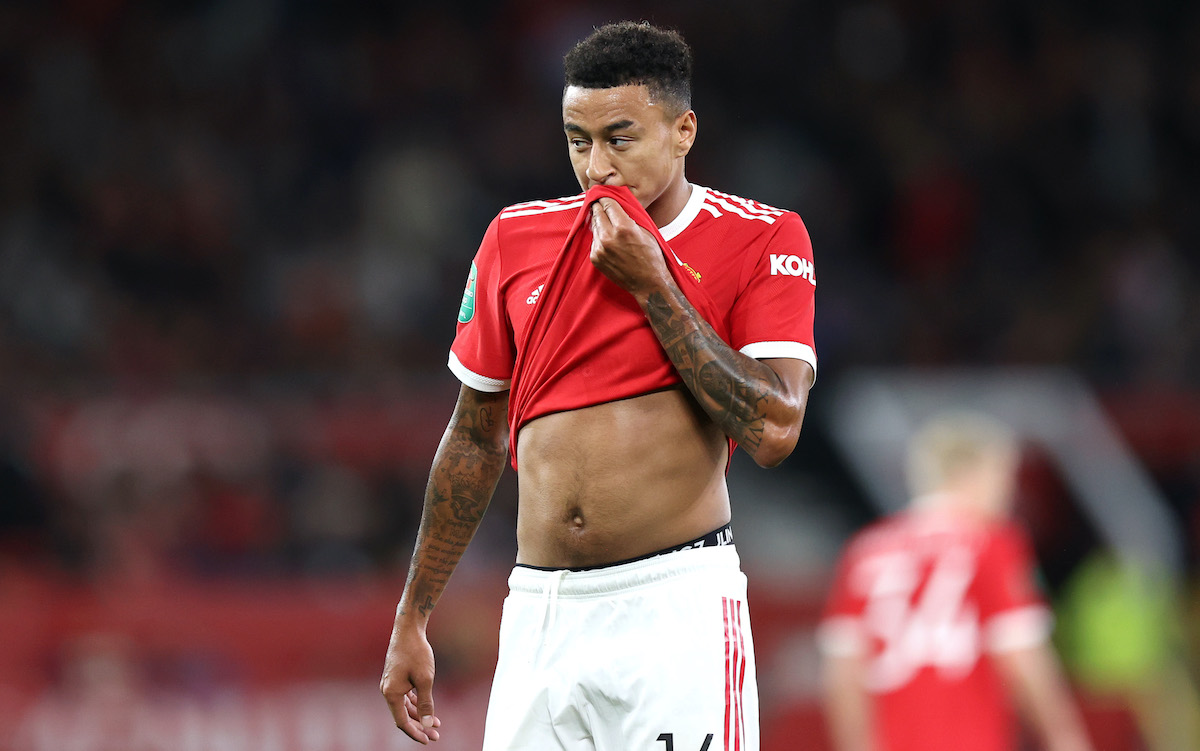 Another report has emerged claiming that AC Milan and Barcelona are both interested in Manchester United playmaker Jesse Lingard.

The Daily Mail are reporting that the Rossoneri and the Catalan side ‘will be at the front of the queue’ to sign Lingard if he does not sign a contract extension on his current deal, which expires in June 2022, having rejected an offer from United already.

Now, ESPN have also stated that Barcelona and Milan are ‘among a host of clubs’ monitoring the situation surrounding Lingard and the player is up for trying a new experience abroad, knowing that a number of Europe’s top clubs are pursuing him.

He wants a place in Gareth Southgate’s England squad for the 2022 World Cup and the 28-year-old knows regular football will give him the best chance of doing that.

Lingard has scored two Premier League goals this season after bagging nine goals in 16 games and being named the Premier League player of the month for April while on loan at West Ham.