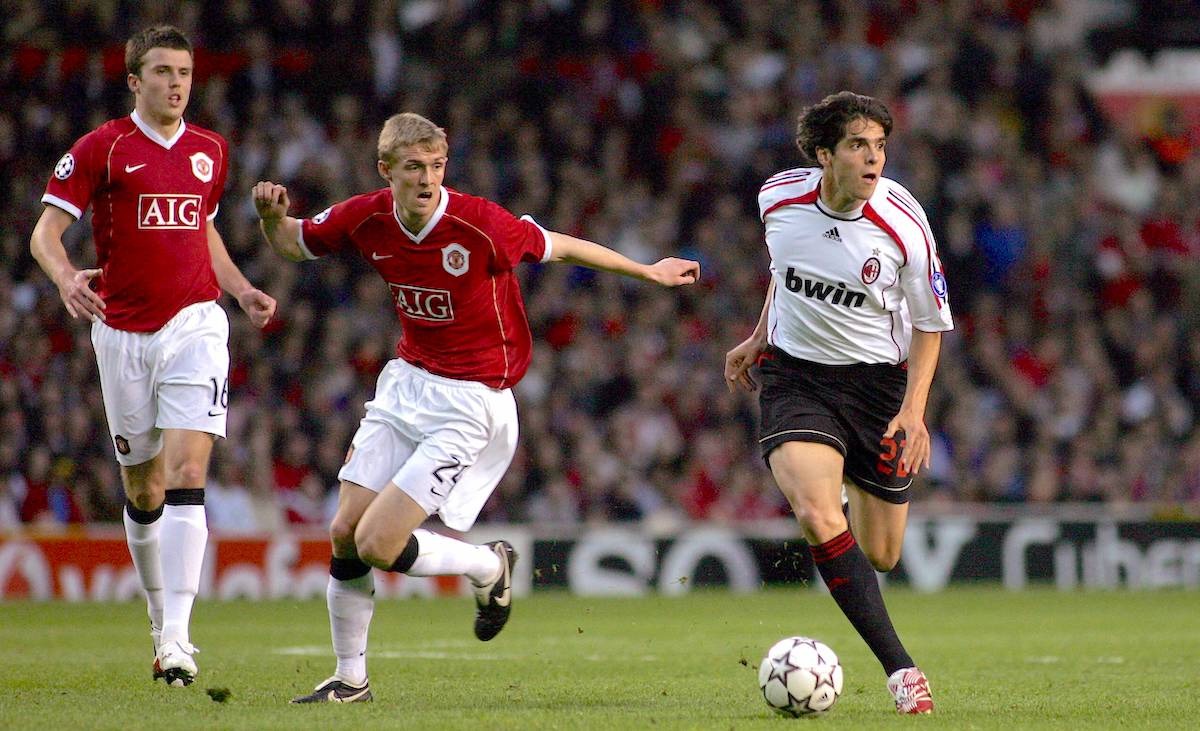 AC Milan will be hoping that they can pull off a shock and beat Manchester United in order to reach the quarter-finals of the Europa League.

The Rossoneri qualified for the last 16 of the competition thanks to a victory over Red Star on away goals after a 3-3 draw on aggregate. A 2-2 result in Belgrade was followed up by a nervy 1-1 at San Siro in the second leg, so Stefano Pioli’s men will have to produce a better showing against the tournament favourites United.

Not only that, but Pioli could only name a 19-man squad for the first leg of the tie against the Red Devils as an injury crisis has gripped the team again. Theo Hernandez, Ismael Bennacer, Hakan Calhanoglu, Ante Rebic, Zlatan Ibrahimovic and Mario Mandzukic not available for the game.

PianetaMilan spoke to journalist Simon Bajkowski of the Manchester Evening News who covers United in depth, and he revealed that the general consensus is one of caution regarding United’s opponents.

“I think Manchester United should be considered favorites. Because they are the second power in the Premier League, which is a more competitive league than Serie A. The Red Devils also have fewer injured players than Milan who will have to do without Zlatan Ibrahimović, Hakan Çalhanoğlu and Ismaël Bennacer,” he said.

“By winning the derby last Sunday, Manchester United took a big step forward in the fight for a spot in the top four. Which, as known, guarantees qualification for the next Champions League. But Ole Gunnar Solskjær still has to go as far as possible in every competition. He has to do it if he wants to prove that he is the right manager for United’s future.”

Despite the perceived superiority, Bajkowski added that Milan were the worst team that United could have drawn.

“Among the remaining teams in the Europa League, Milan are certainly the second strongest team on paper. So I think it would have been better for Manchester United to avoid facing the Rossoneri so early. Milan are the worst opponent they could face.

“All United fans know the prestige of Milan. And the fact that the Rossoneri are in the running to qualify for the next Champions League shows that they are a dangerous team. That said, United’s goal is to win this competition. With all those players unavailable, Stefano Pioli’s team is certainly less strong than it could have been.”

The strength of Solskjaer’s side has been well documented: speed on the break. As for their weaknesses, the MEN journalist believes the centre-back and centre-forward positions could cause issues.

“During the season United have had problems both in defense and in attack. Defensive duo Harry Maguire and Victor Lindelöf have not always provided convincing evidence and are not very reliable while Eric Bailly has had many physical problems. Also, Anthony Martial has a hard time dealing with the pressure that is inevitable when you are Manchester United’s centre-forward and have similar problems on the right flank. Bruno Fernandes is a goal machine and Scott McTominay is having a great season but the absence of Paul Pogba in recent months has been a big problem for the team.”

Nonetheless, United are full of confidence: “The mood in the camp is skyrocketing after the victory in the derby. They now have less pressure in the league and can focus on the Europa League and FA Cup match against Leicester next weekend. The goal is to win a trophy in a season where they have improved a lot, also to show that the project with Solskjær is going in the right direction. But the club knows very well that it will be a very complicated match against a great opponent.”

On the absence of Ibrahimović: “In the defensive phase it will undoubtedly be an advantage for United not to have to face a player with his class and with his experience in great matches. But it is a pity that he is not there because the game will certainly be poorer without him. And Zlatan would certainly have received a fantastic welcome at Old Trafford, especially if there had been fans.”