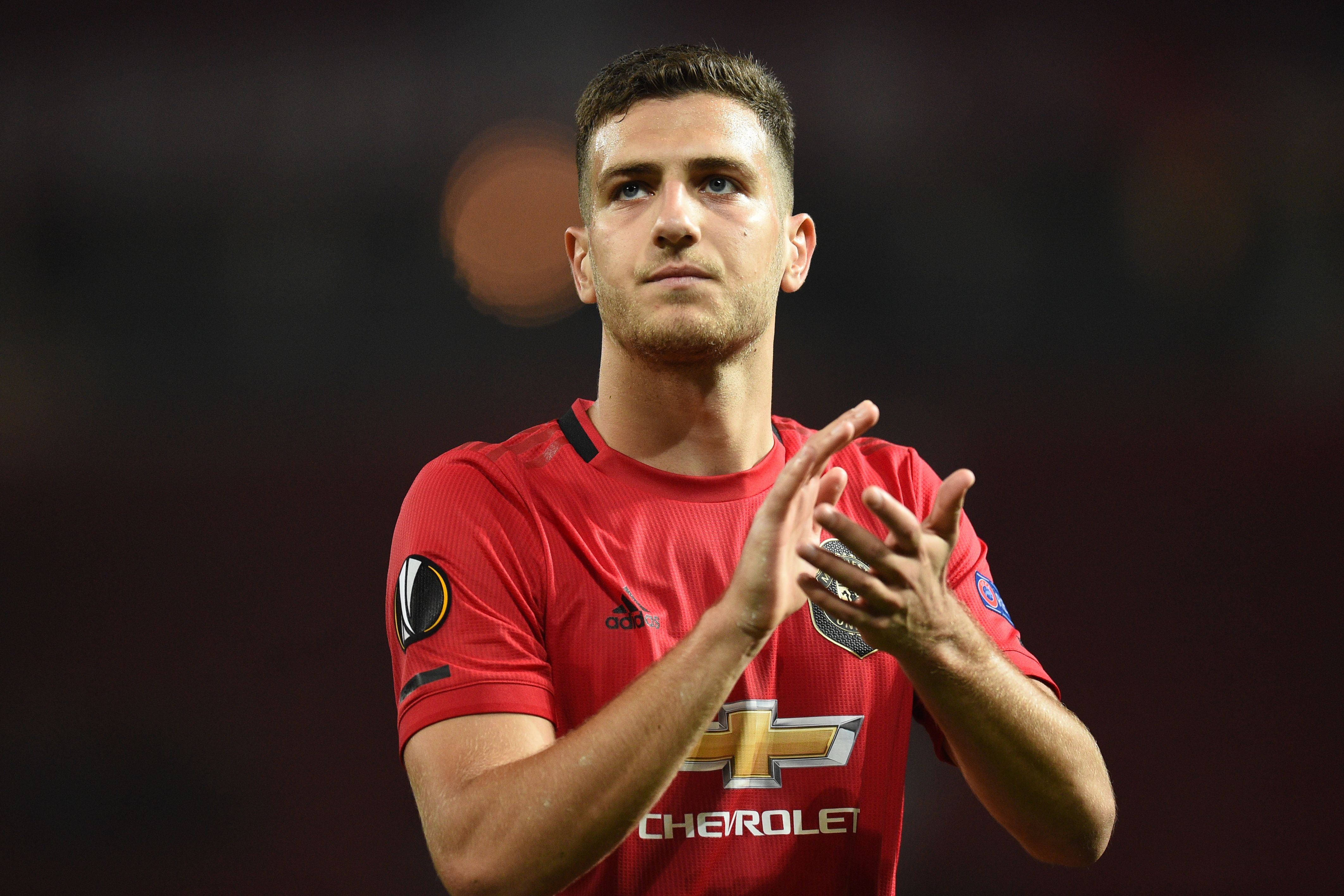 Manchester United have reportedly set their asking price for defender Diogo Dalot amid links with a move to AC Milan this summer.

Links with Denzel Dumfries and Paolo Ghiglione among others have followed, but it was reported earlier in the week that Diogo Dalot has been identified as one of the potential targets for the summer to help Milan fix the problem area.

According to the latest from MilanLive – citing Bleacher Report – Jose Mourinho wants to bring the former Porto star to Tottenham, but United have set a high asking price.

The Red Devils are set to demand €40million to part with the 21-year-old this summer, a figure which is deemed too high for Spurs at present and likely too high for Milan as well.