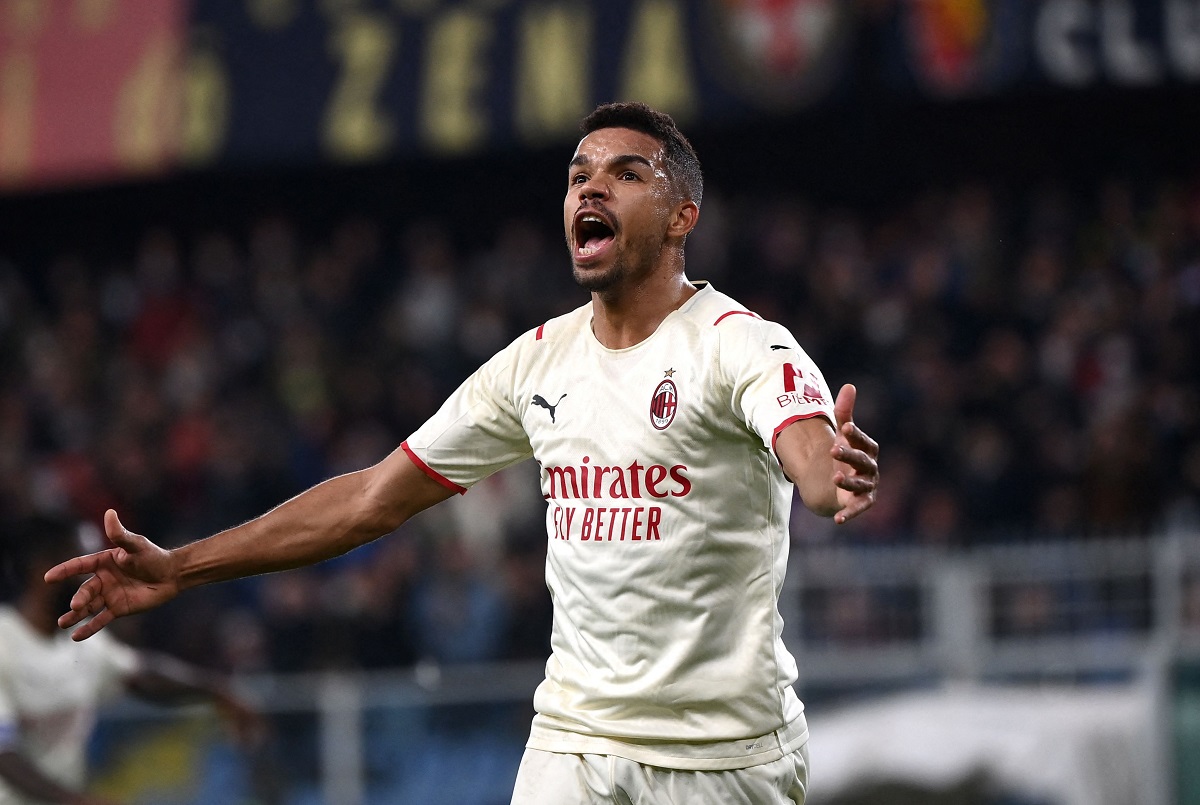 On the final day of the summer transfer window, AC Milan announced the signing of Junior Messias from Crotone on an initial loan. It came as a surprise to many but the Brazilian has done well thus far.

Despite struggling with a few injuries at the start of his adventure, Messias has bagged three goals for his new side. He has made ten appearances so far and there is no doubt that he will get more in the second half of the season.

Prior to his arrival, Milan had struggled to get goals from their right-winger and in that sense, Messias has already made a difference. His success also spurred Alexis Saelemaekers to do even better, resulting in healthy competition.

In an interview with Corriere Della Sera (via MilanNews), former Crotone manager and current Monza manager Giovanni Stroppa spoke about Messias. He stated that the 30-year-old still hasn’t reached his best at Milan.

“He is absolutely yet to reach his potential. He knows how to do much more on a technical and athletic level, despite having already integrated well by scoring important goals,” he stated.

RAD MORE: Milan could try to include Empoli talent in defensive outcast’s transfer