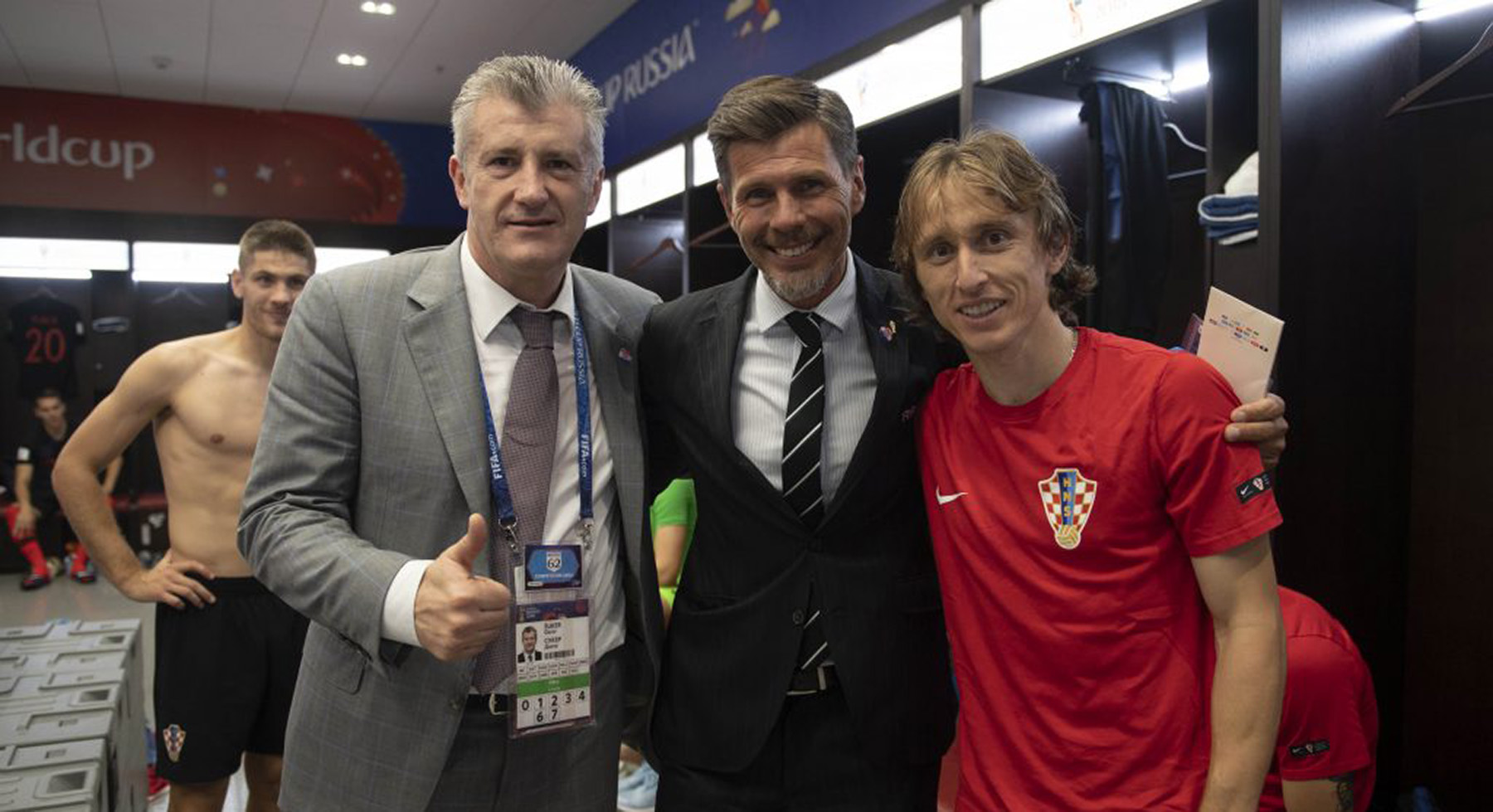 Earlier today, during an event in Zagreb, Luka Modric released his autobiography in front of a big crowd. The Real Madrid midfielder, who is still going strong at the age of 34, was joined by some familiar faces.

As reported by Marca, two of his teammates were present, namely Kovacic (Croatia) and Marcelo (Real Madrid). However, the likes of Emilio Butragueno and Zvone Boban attended the event as well, showing their support for the player.

It is well-known that Modric has a good relationship with Boban, getting to know each other through the Croatian national team. When the midfielder won FIFA’s ‘Footballer of the Year’ award, the AC Milan director teared up during the speech.

Gianluca Di Marzio recently stated (Sky Italia via MilanNews.it) that Boban’s relationship with Modric could be useful for the Rossoneri, who are looking to add more experience to their squad. Furthermore, the player is at the end of his spell at Real Madrid.