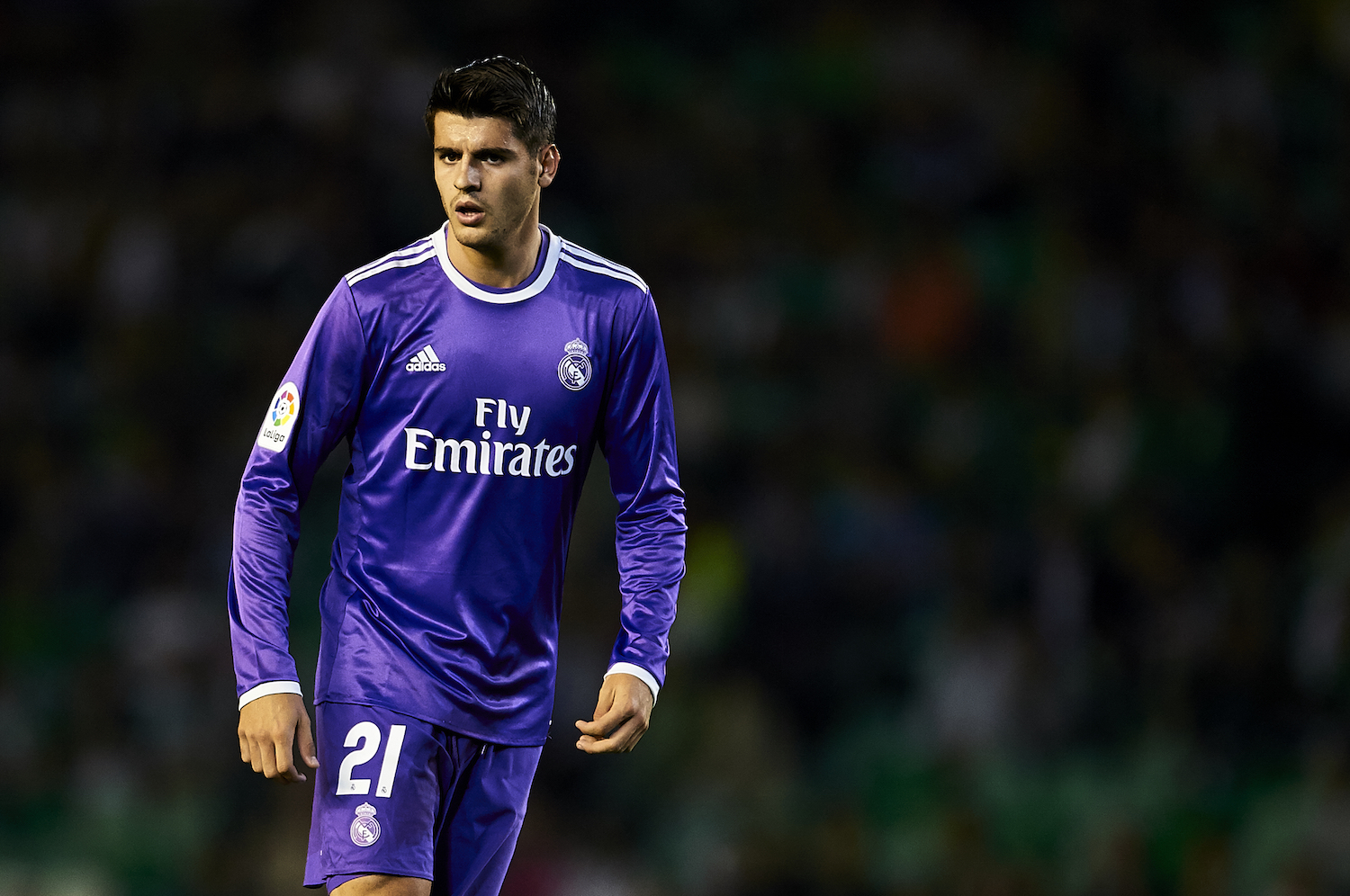 It is now known that the big dream of the Milan mercato is Real Madrid striker Alvaro Morata.

From Spain comes a bombshell regarding the Spanish player, who seemed to prefer the Premier League and Chelsea to reunite with Antonio Conte.

As reported by Marca, the Rossoneri are in pole position for the former Juventus striker, who has changed his mind and now is sorely tempted by the possibility to land at Milanello.

Why this change of mind? The report states that the Spaniard is attracted by several factors: first he understands the Italian market, and he knows that the Rossoneri would make him a focal point in terms of brand image. We should not forget that his girlfriend, whom he married in mid-June, is Italian and so this could be one more reason to return to Italy.

Of course, we must now turn to Real Madrid’s intentions. Should they decide to sell Morata, the capital club are expected to demand at least €60million for Morata. Marca does however state that Morata would be ready to accept a lower salary than he may get at an English.