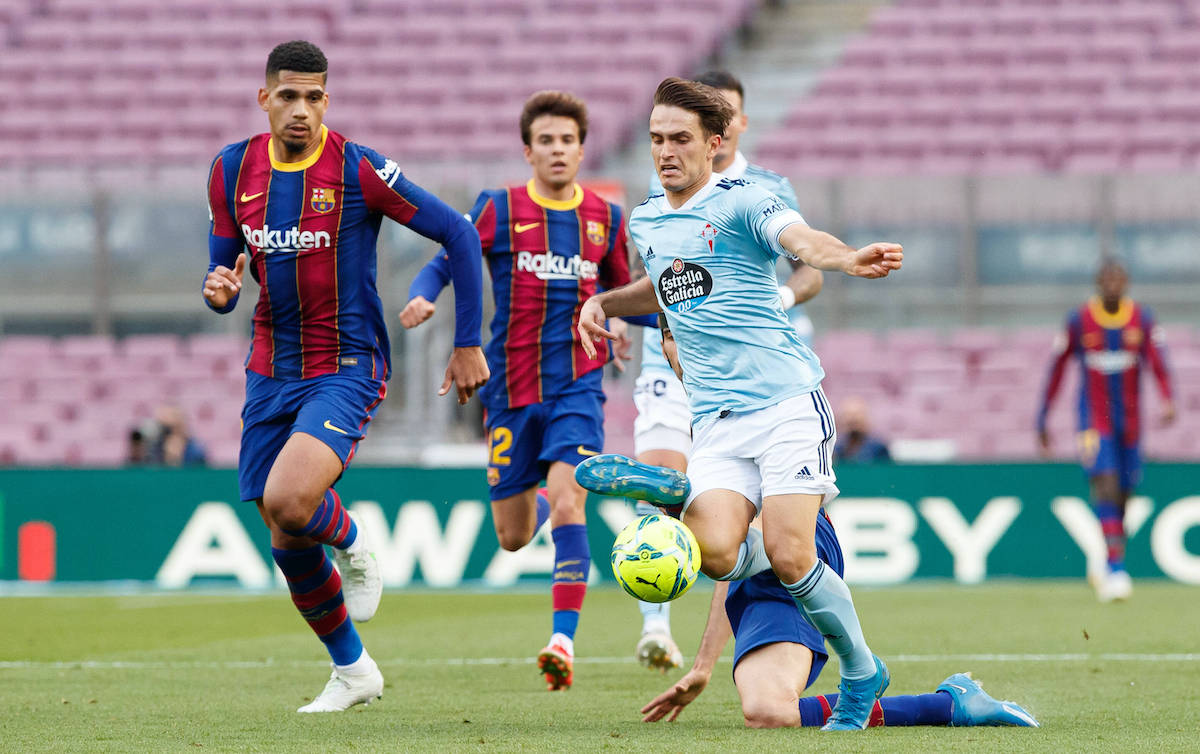 AC Milan came forward and expressed an interest in signing attacking midfielder Denis Suarez from Celta Vigo, according to a report.

It is well-known that Milan have been in the market for a new playmaker all throughout the summer window, with countless targets linked, though new names continue to surface as potential options for the position with some having even been negotiated over.

According to the latest from Marca (via MilanNews), Milan asked for information on Denis Suarez and about the possibility of signing him on loan from Celta Vigo, but everything suggests that the operation will not go through as the Spanish club would like to sell the player outright.

The Galician club allegedly sent a counter-offer to the Rossoneri management, which consisted of the formula of a loan with obligation to buy at €15m, a structure that Milan refused. The 27-year-old signed for Barcelona back in 2016 via a buy-back clause but moved on to Celta in June 2019 for a €16m fee (via Wiki), amassing 1 goal and 14 assists in 68 appearances.