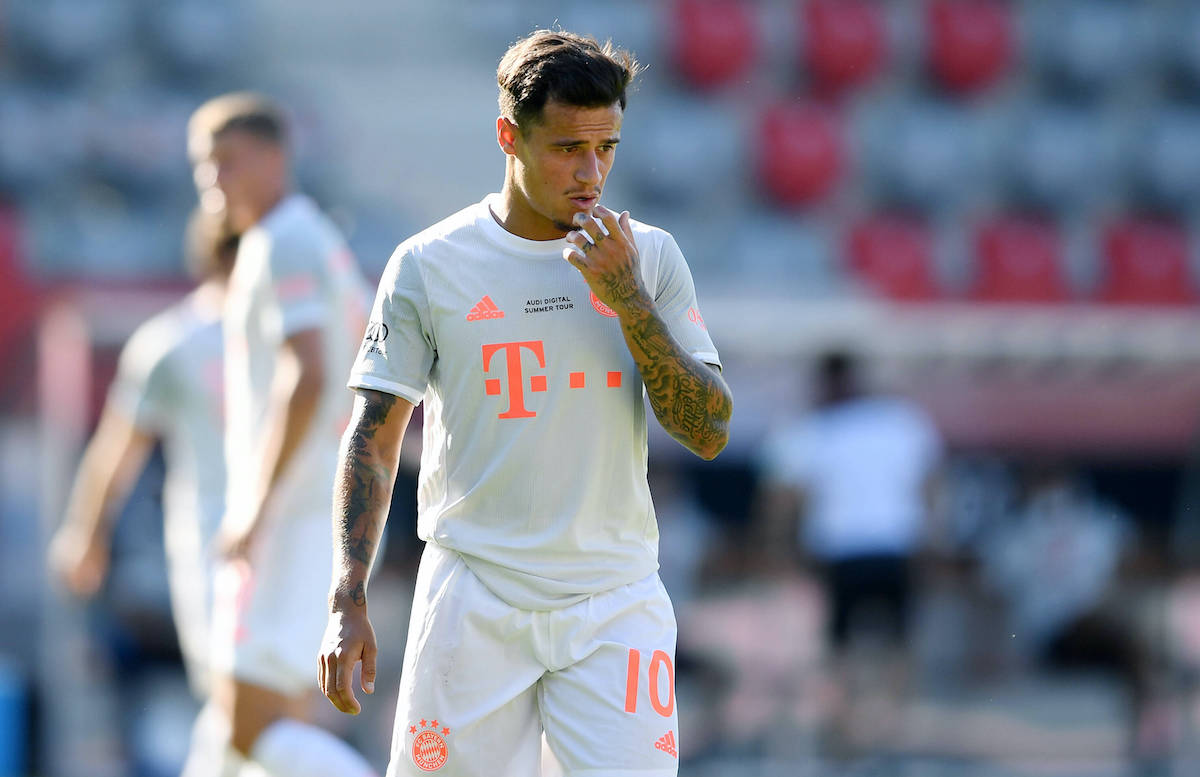 Marca: Milan in talks with Barcelona over Coutinho and could benefit from tax scheme

AC Milan are interested in signing Philippe Coutinho as Hakan Calhanoglu’s replacement and may have a fix for the salary problem, a report claims.

According to the latest from Marca (via PianetaMilan), Milan would like to sign the Brazilian attacking midfielder for the number 10 role, even though he has been out since December with a knee injury. The Rossoneri are working with the Barcelona management to find the most suitable formula for the transfer.

The salary received by the former Inter and Liverpool star is prohibitive, but there is a possible solution to this. Milan have an advantage over the other clubs interested in Coutinho due to the better tax conditions in force.

A foreign player who moves to Italy and moves his tax residence to the country enjoys the Growth Decree scheme, which essentially means that they are taxed lower on the income that they earn and therefore keep more for their own pocket, while the club has less gross expenditure too.

READ MORE: Liverpool and Spurs join Milan in race for winger who has impressed at Euro 2020