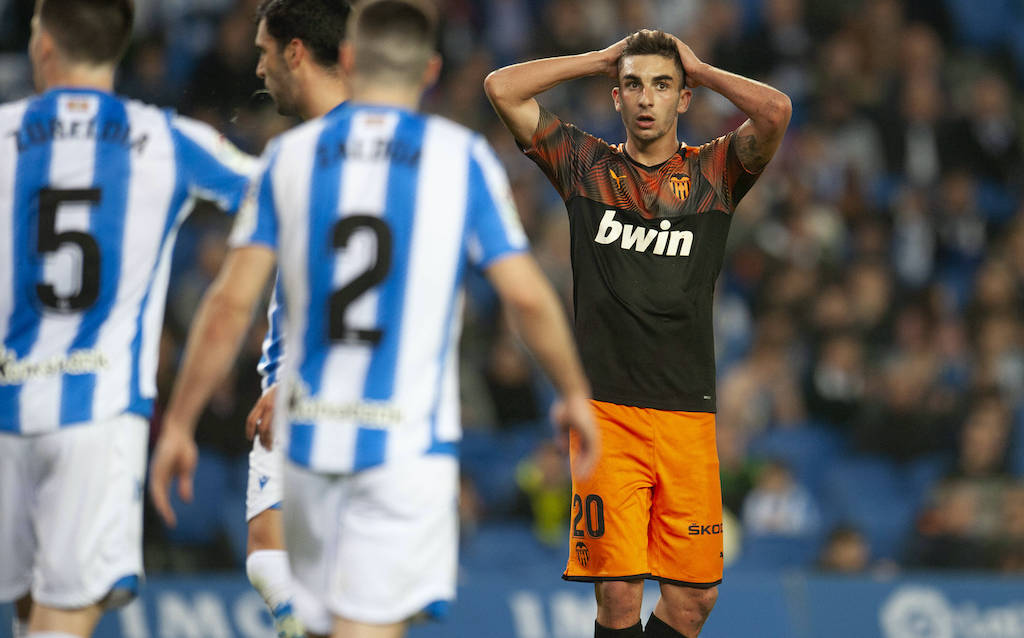 AC Milan have joined a number of clubs in the race to land Valencia star Ferran Torres, according to a report from Spain.

His potential is considered to be among the highest in Spain, and crucially he has entered the final year of his contract with Valencia.

According to MARCA, there are a number of clubs who are in the running to land Torres and several have already lodged enquiries, including Milan, Juventus and Napoli.

Both Manchester clubs are keen too with United having identified him as a ‘major target’, while Borussia Dortmund are in the race as they consider replacements for Jadon Sancho.

Finally, the report adds how Torres could also remain in LaLiga as Real Madrid are also monitoring the progress of the young Spaniard.

It is believed he has a €100m release clause, but any transfer fee is unlikely to be that much.