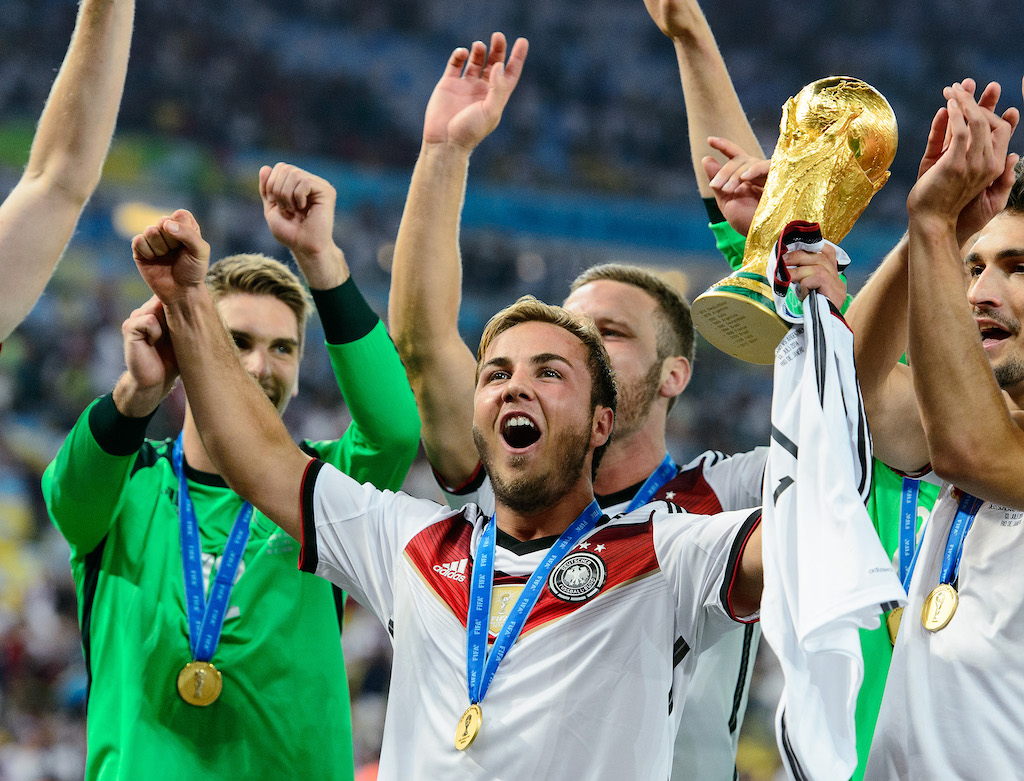 AC Milan are one of the clubs who are in the front row to sign Mario Gotze when his contract at Borussia Dortmund expires, a report claims.

The Rossoneri have been repeatedly linked with a move for the German over the last few weeks amid strong rumours his compatriot Ralf Rangnick could be starting a new adventure in Italy as Milan’s new manager.

According to the latest from Marca, Milan are interested in acquiring the 27-year-old ahead of next season, although there is still no agreement between both parties at present.

The player feels he is still in full physical and mental shape, and as a result there are big clubs in Europe who believe that he can once again be that player who shone in his first spell in Dortmund and who scored the goal that gave Germany the victory against Argentina at the 2014 World Cup.

Italian clubs are likely to have an advantage thoigh since his wife, the model Ann-Kahtrine, works most of the time in Rome and Milan.

The former Bayern Munich playmaker has not ruled out the option of the Spanish League though, a competition that he also considers very attractive.

Across his spells with FC Bayern and BVB, Gotze has 57 goals and 61 assists in 230 Bundesliga appearances.