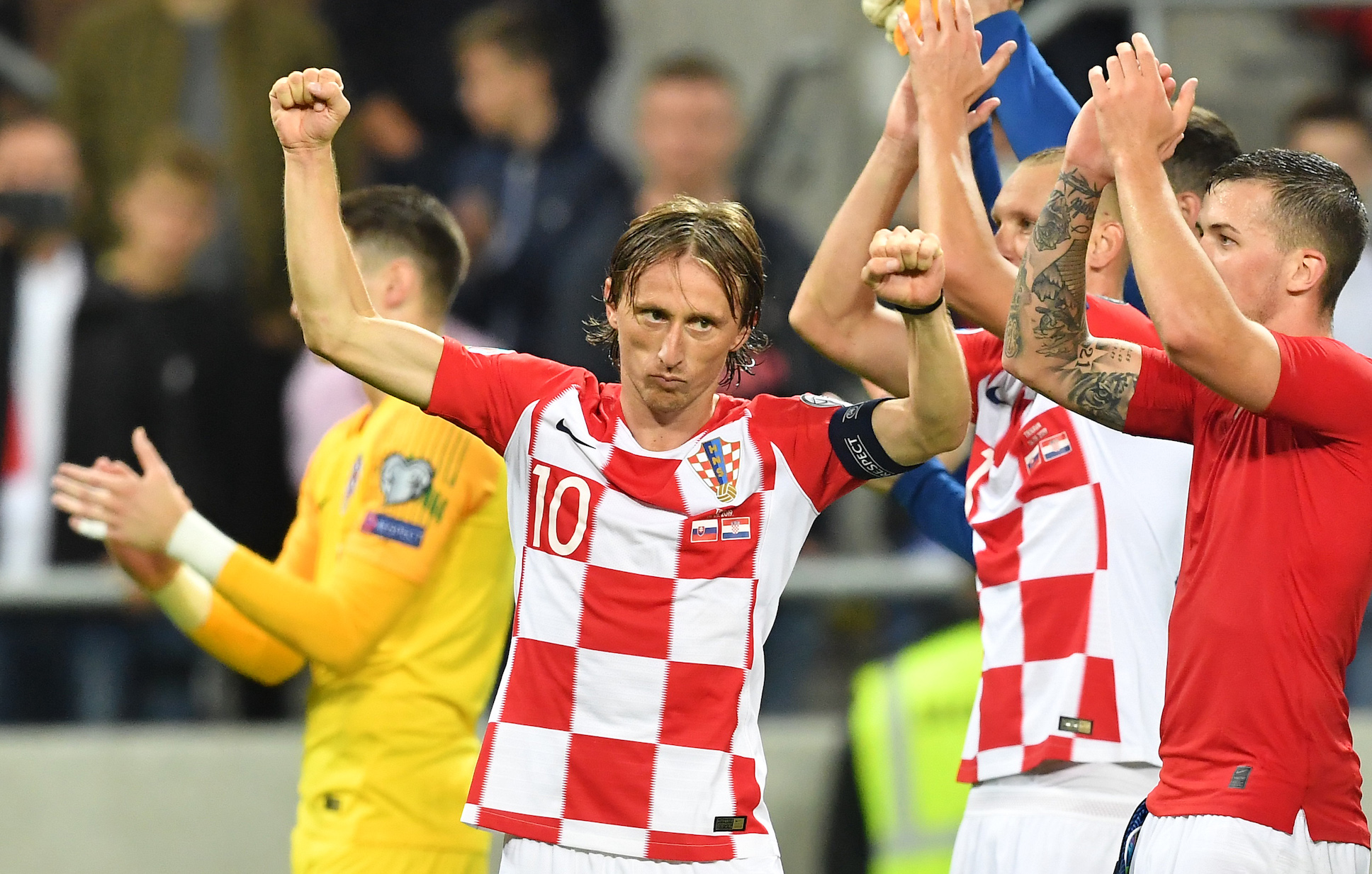 Marca: Milan made promise to Modric regarding summer move – why it has collapsed

AC Milan made a promise to Luka Modric regarding the potential of a move to the club this upcoming summer, according to a report.

According to Spanish outlet Marca – as cited by Calciomercato.com – Milan actually made a promise to the Croatia international that they were going to make him an important contract offer in June.

The operation was on its way but ultimately Zvone Boban’s farewell from the club has essentially ended any chance of seeing the former Ballon d’Or holder arrive at San Siro for the 2020-21 season.

Boban was then sacked from his role due to comments he made about CEO Ivan Gazidis in an unauthorised interview, with a court battle seemingly now on the cards. 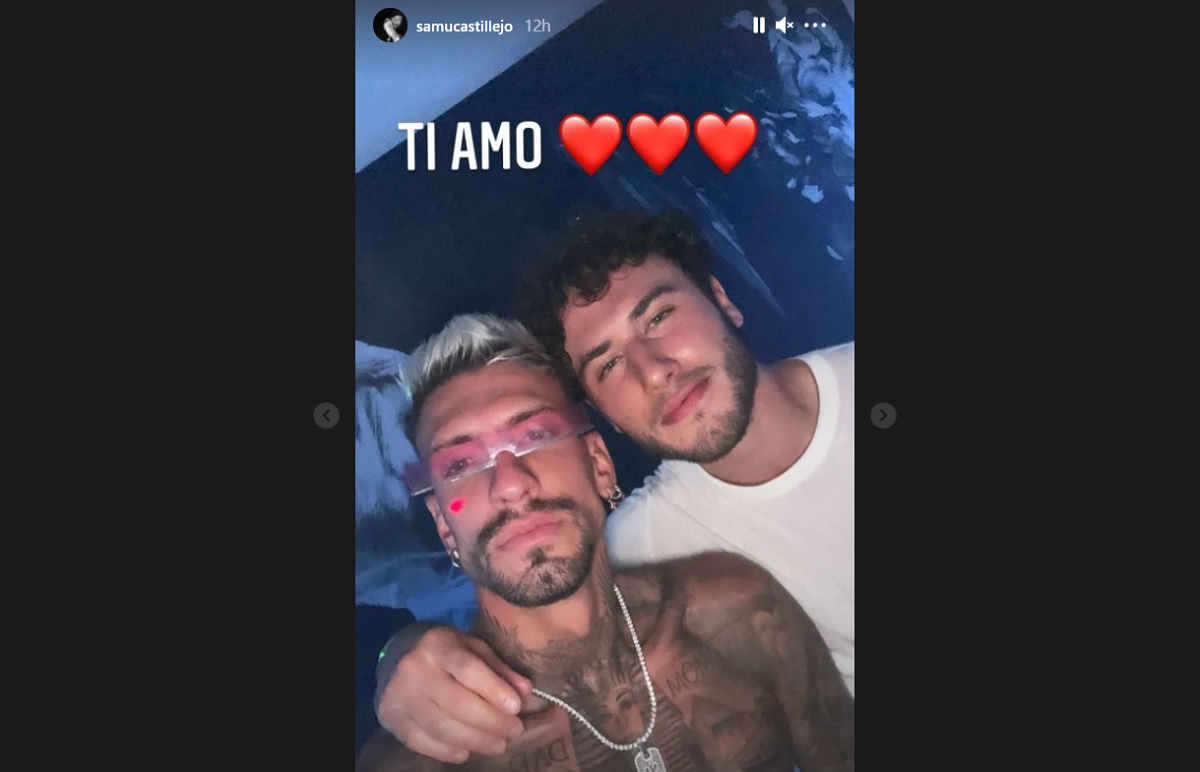 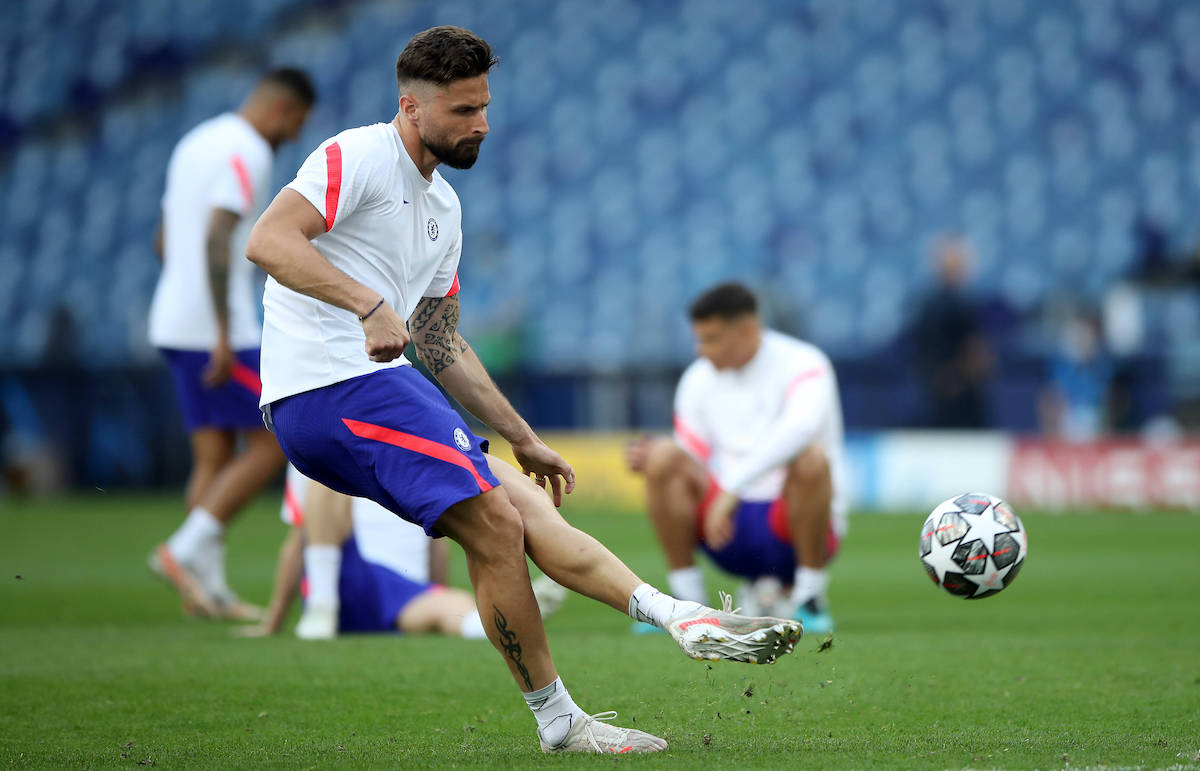