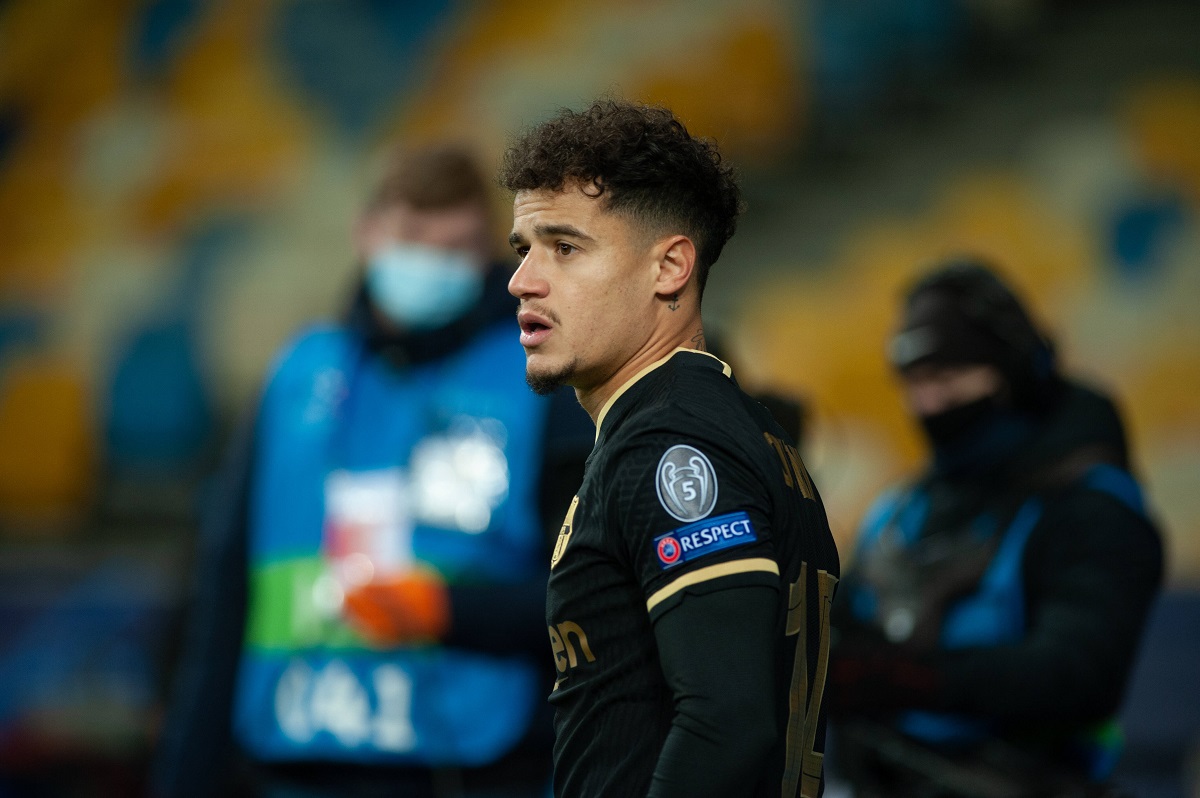 Milan are looking for a new playmaker on the market as Hakan Calhanoglu took his business to Inter, rejecting the Rossoneri’s renewal offer. In the last few hours, some interesting names have been mentioned.

In addition to James Rodriguez of Everton (read more here), as reported by Marca, Milan have also probed the idea of signing Coutinho from Barcelona. They even held talks with the Spanish side to discuss the matter.

A swap deal involving the Brazilian was proposed, per the report, but there was no information on the outcome of the meeting. Based on previous rumours, the player going the other way in such an operation could be Alessio Romagnoli.

However, there have been no confirmations on the matter in Italy, which is why we should sit tight until there is more to go off. It goes without saying, though, that it would be a very interesting signing for Milan.